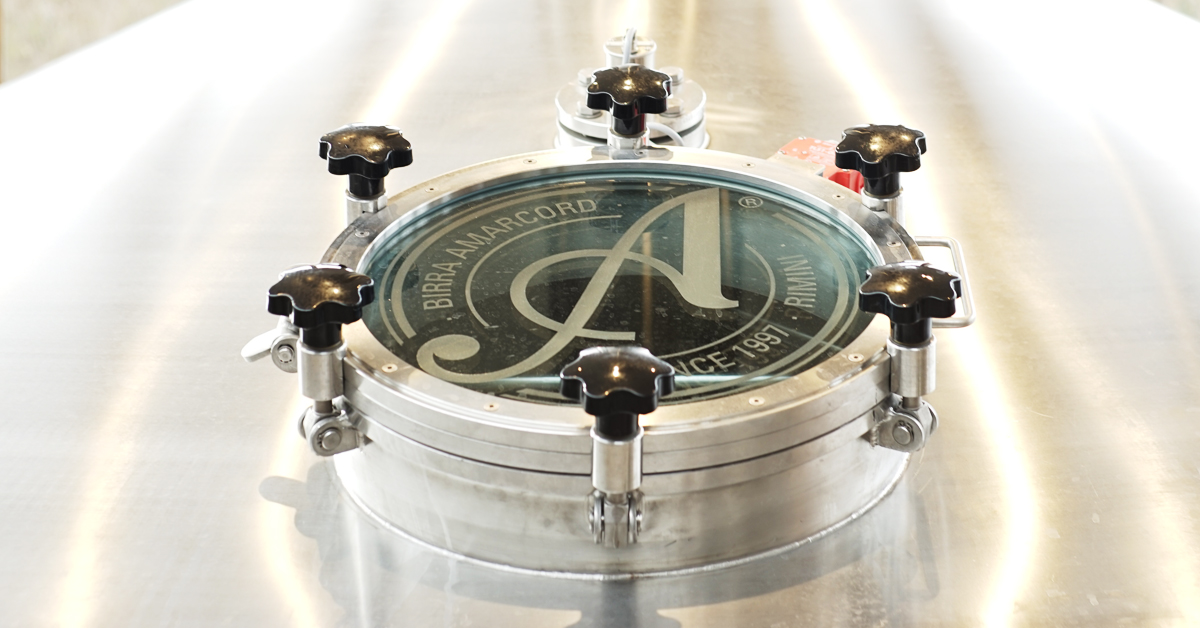 We have been making beer since 1997, and since that same year we have been investing in technology, in selecting raw materials and in training personnel, to make increasingly better beer using the same ingredients as ever: water, malted barley, hops and yeast. The same ones which, regardless of capacity, are used by breweries around the world. So what is it then exactly that identifies what we call "Craft beer"? We at Birra Amarcord see the difference between Craft breweries/beers (inspired by the American definition) and industrial breweries/beers to lie in 3 simple steps, which are precisely the cornerstones of Amarcord production: the type of raw materials used, the manufacturing process and no additives.

1) Speaking of raw materials, the water we use for Amarcord beers is spring water: pure and naturally rich in minerals, flowing from the springs of Mount Nerone... we do not use tap water, only the top-quality water from this Apennine area. Obviously the water is constantly monitored and purified in our plant, before being used to make beer. What is more, on leaving the brewery, the water passes through a purifier which means the wastewater is absolutely safe for the environment. 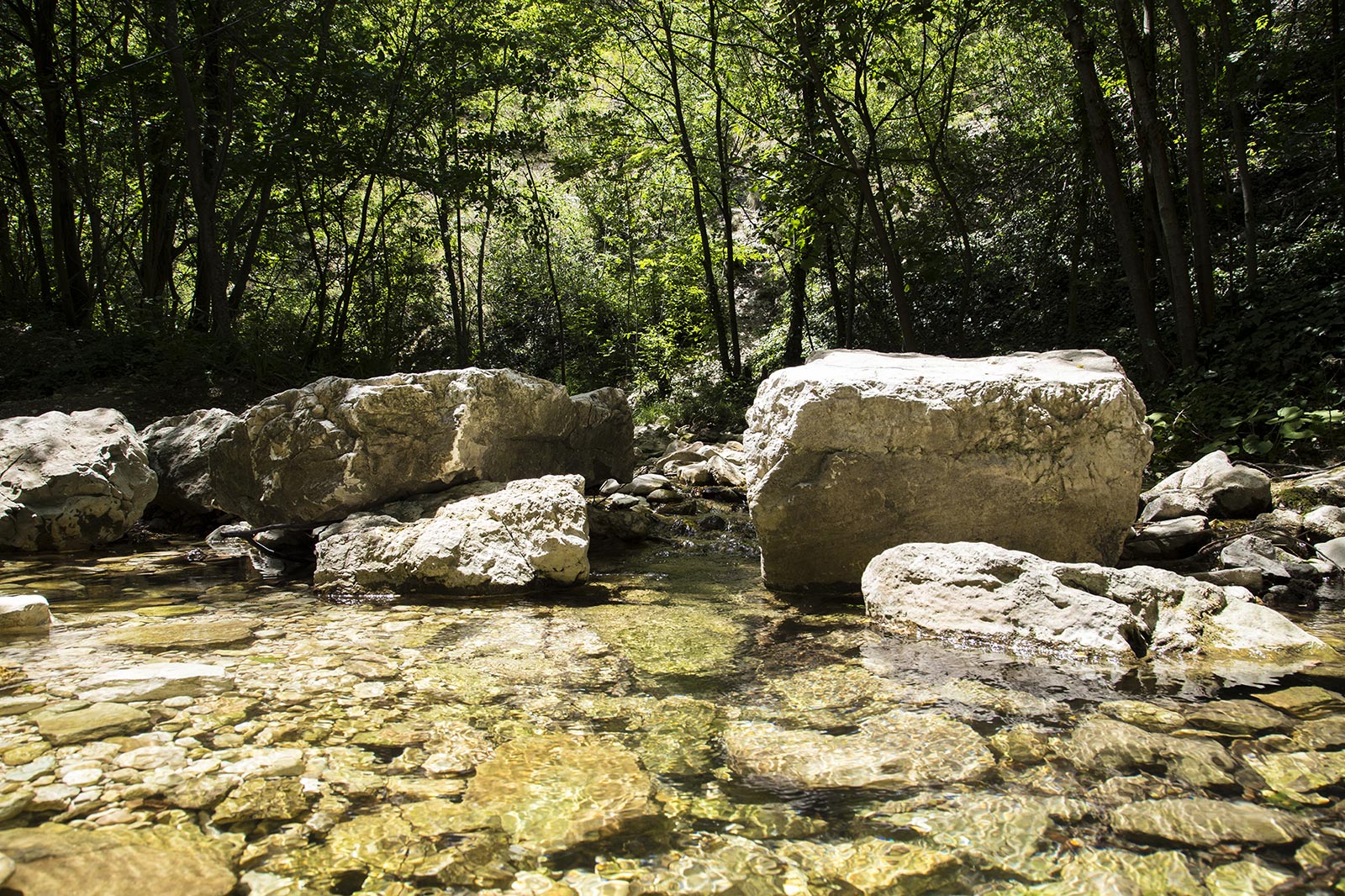 Very few types of malt are used in the beer industry, usually "basic" malted barley and 1-2 special malts. This is unthinkable in small and medium-sized craft breweries, given the variety of beers made. At Amarcord we use more than 15 different types of malted barley, besides other grains such as wheat, dicoccum spelt, Khorasan wheat: cereals that allow brewers to free their imagination and create original products with unique flavours. Of course, we do not use them all together: each recipe is designed and developed by drawing on a pantry to say the least rich... our "fridge" contains no less than 16 types of hops, from different parts of the world.

Thanks to the different qualities of each variety, hops bestow a typical aroma and give the beer its bitter taste. Industrial breweries often use extracts, such as highly concentrated oils. Small and medium Craft breweries instead use the flowers of hops dried and pressed into pellets and plugs: this enables the brewer to give free rein to his imagination and skills, to create an aromatic bouquet and a product characterization which cannot be attained using concentrated substances. 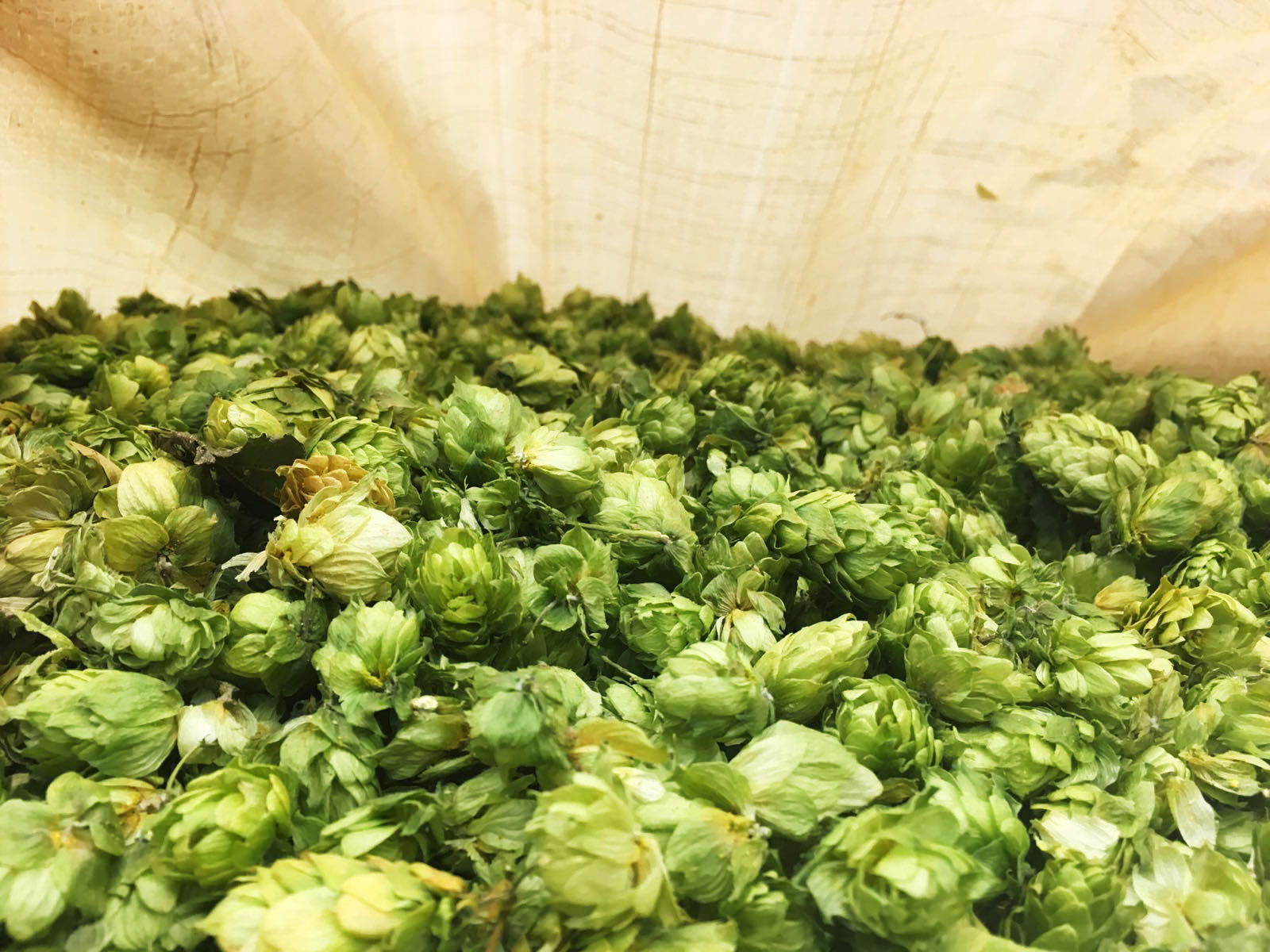 2) Secondly, Craft Beer differs from industrial brews as regards a number of steps during production. Making Craft beer does not entail brewing a large cauldron of very alcoholic beer to be diluted with water. Each beer has a different recipe to be recreated from scratch every time. 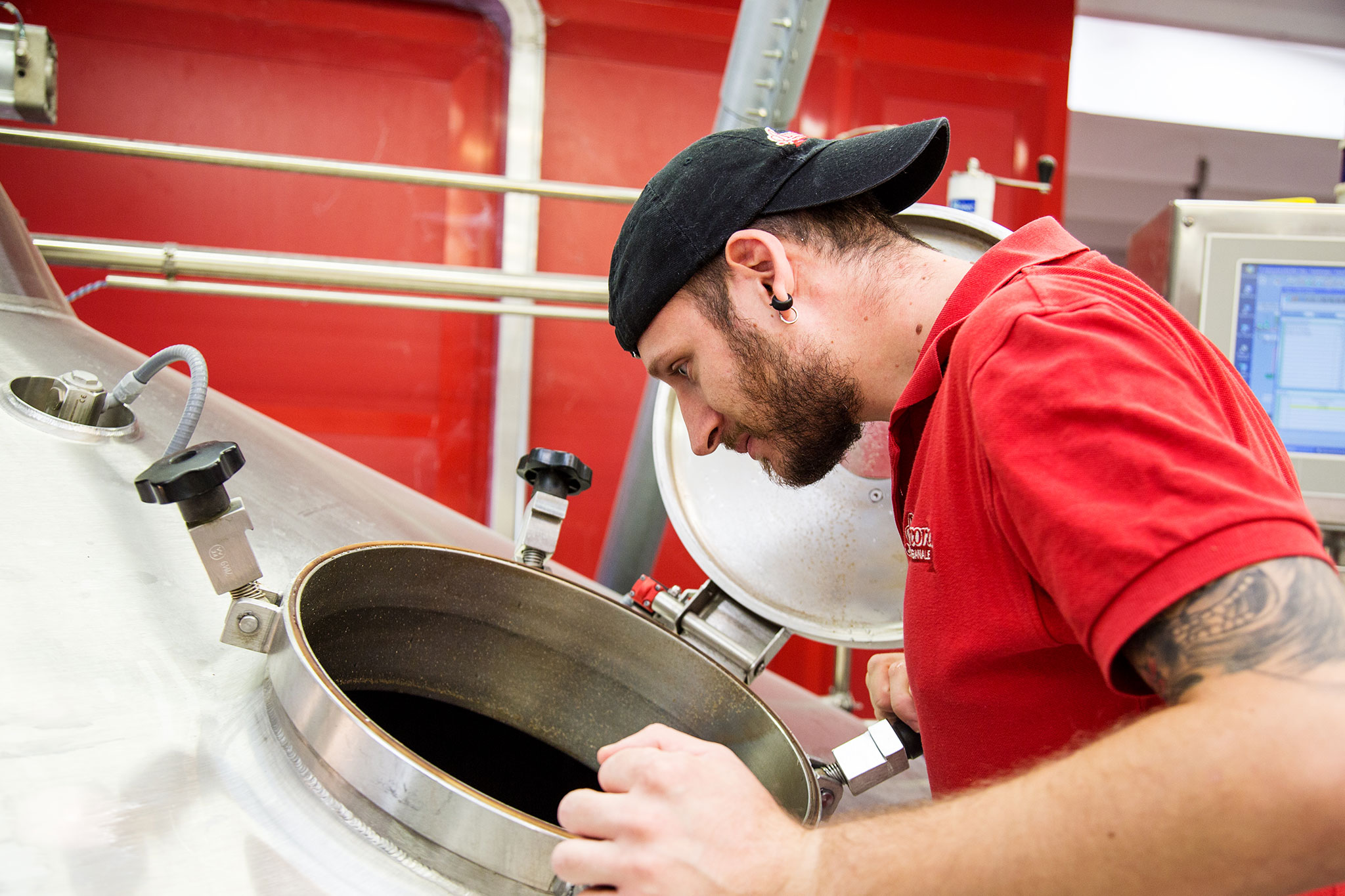 3) Third point: no additives. Although permitted by law, in Craft beer you will find no dyes or synthetic stabilizers or artificial flavourings or sulphur dioxide or corn syrup. At Amarcord, not even enzymes are used to speed up the mashing process (the sources of sugars are the malted barley and the malted cereals), while flavourings are the hops or sometimes other natural ingredients such as orange peel and coriander, essential for some types of beer. Alcoholic fermentation depends on yeasts, without the brewer adding any type of adjuvant.

In small and medium-sized Craft breweries a "brew" necessarily coincides with a specific beer: there is no other solution. Each brew is an independent production process that gives birth to a unique beer, due to a combination of the various factors at play: mineral profile of the water used, different types of malted barley, mashing time, mix of hops, strains of yeast, the must fermentation temperature, time and temperature of beer maturation... Because Craft beer cannot only be produced, it must also be respected.

Wanting to necessarily "frame" our nature, tells you little about us. The "Craft Beer" concept can be useful for drawing fuliginous boundaries with infamous "industrial beers". But the most luscious and tasty explanations, the "who are we?" and "why we make beer?", can only be found in a glass of our Amarcord beers.

For everything else, well, we brew Craft beer. 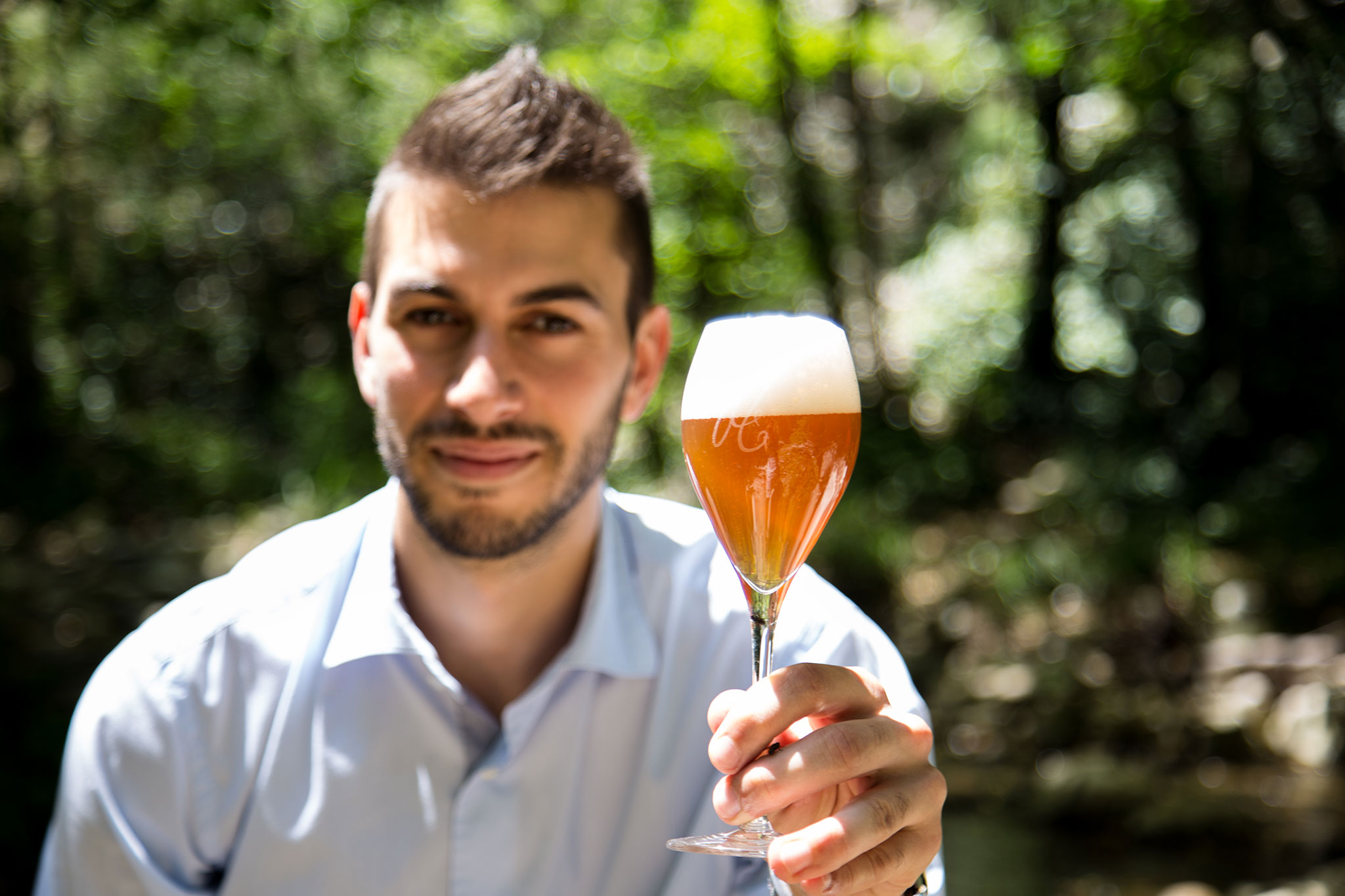