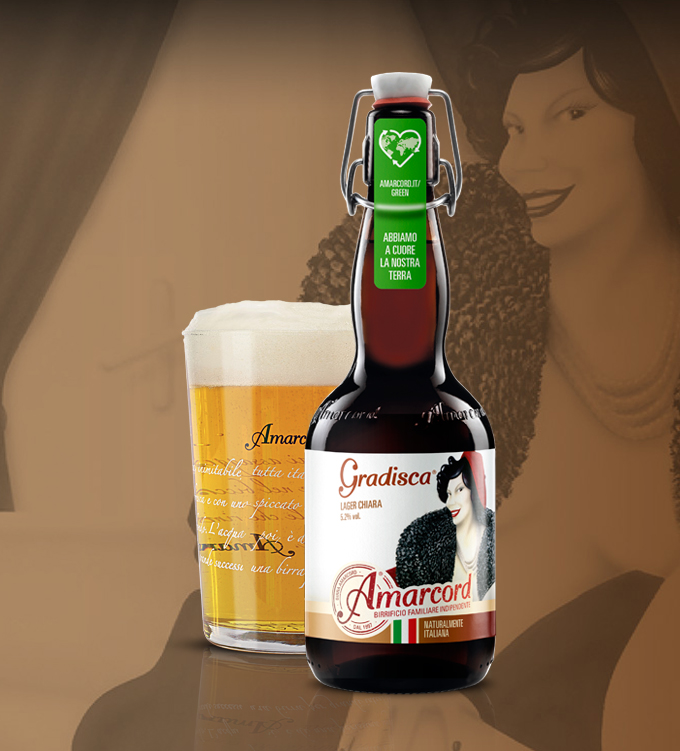 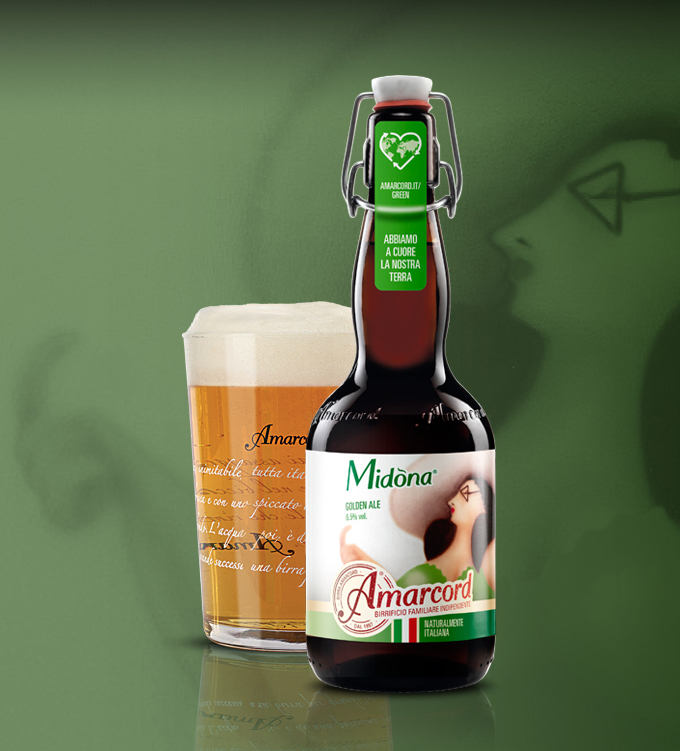 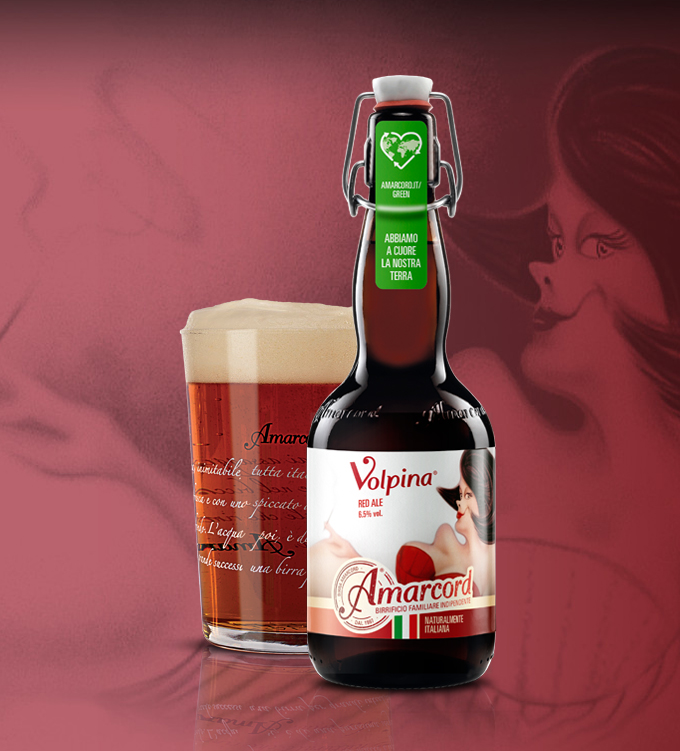 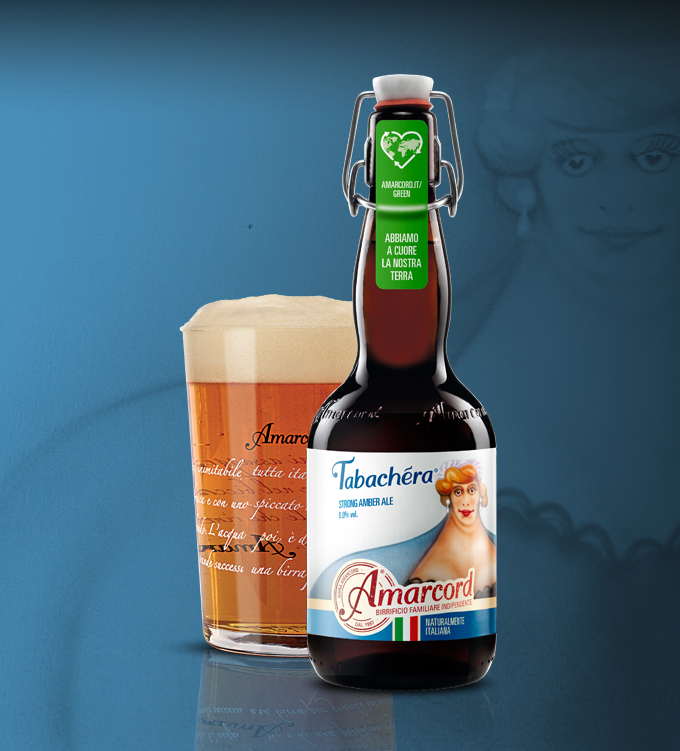 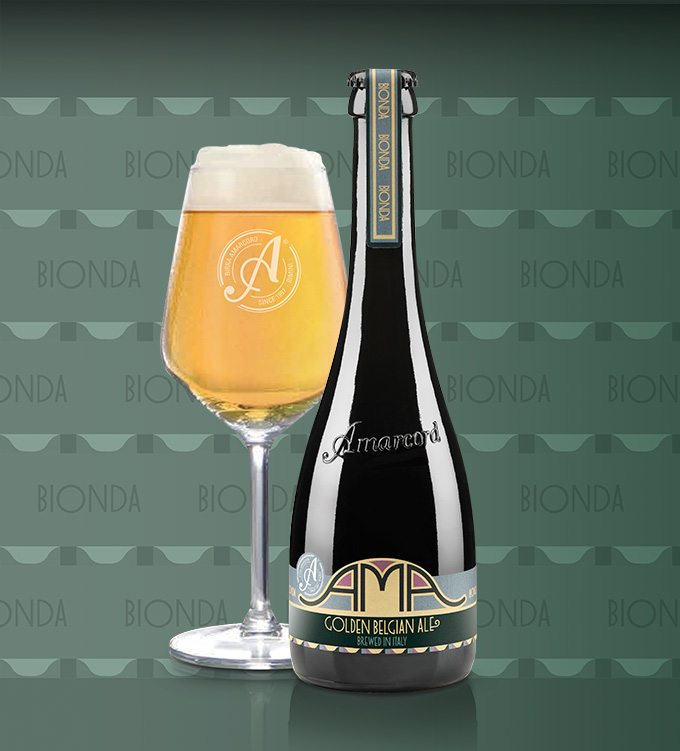 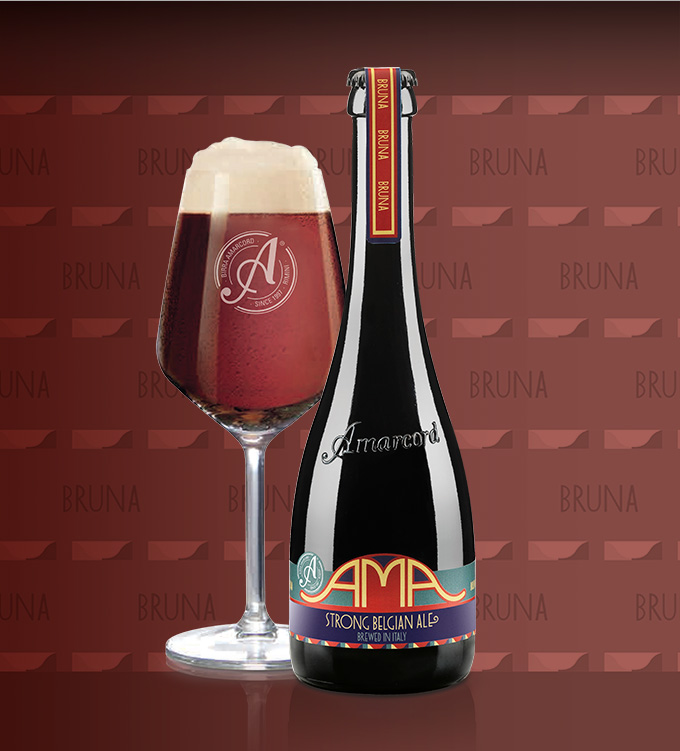 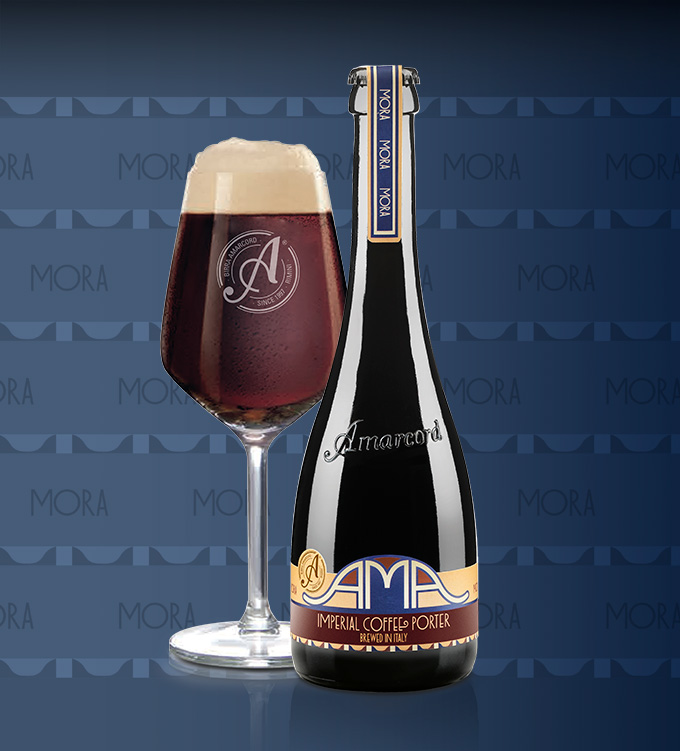 CURRENTLY NOT AVALAIBLE
Intensity and personality are an integral part of this beer's character, with the fragrance of coffee like an embroidery on a precious silk, an invigorating sip of refreshment as the day winds down. Or perhaps two sips, or more.. 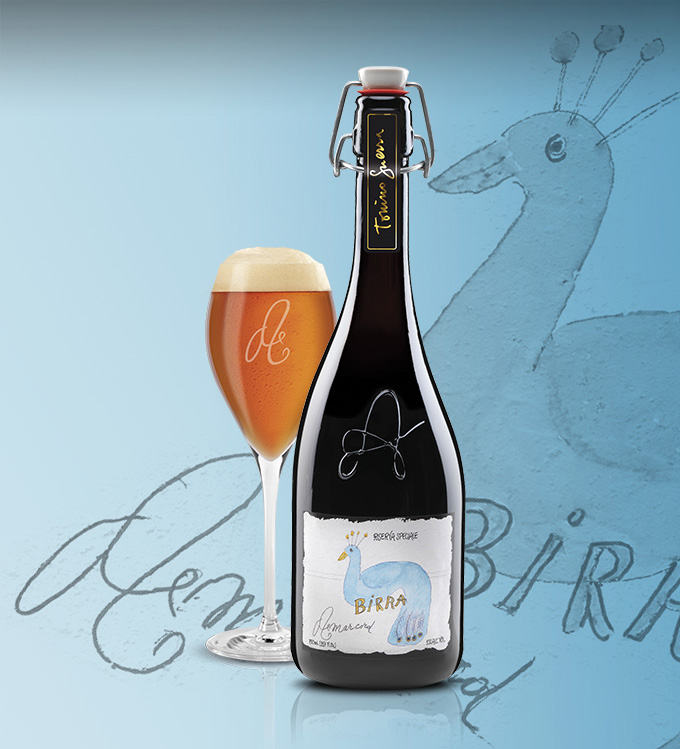 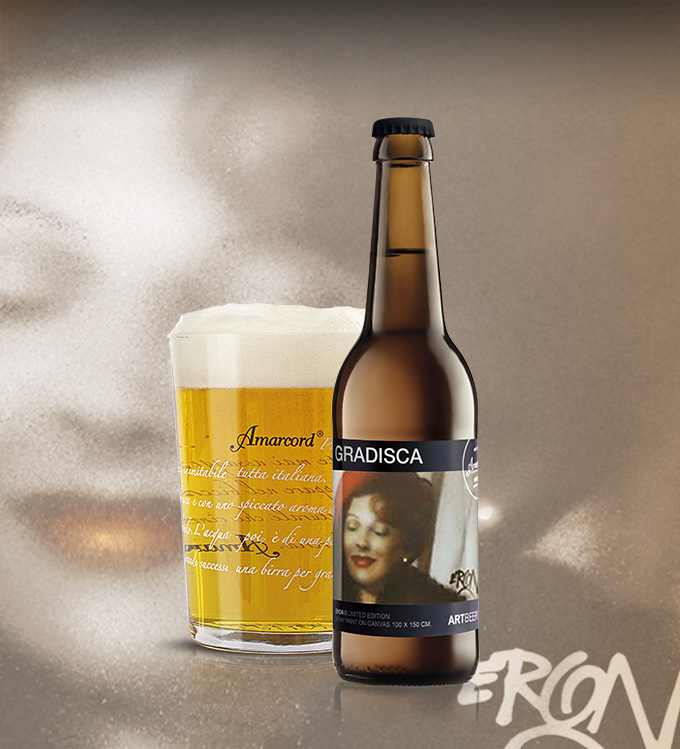 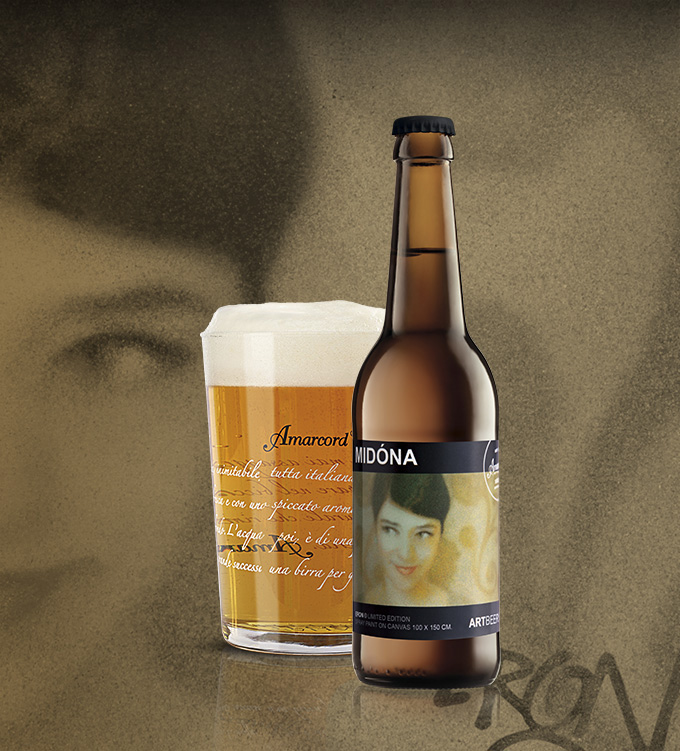 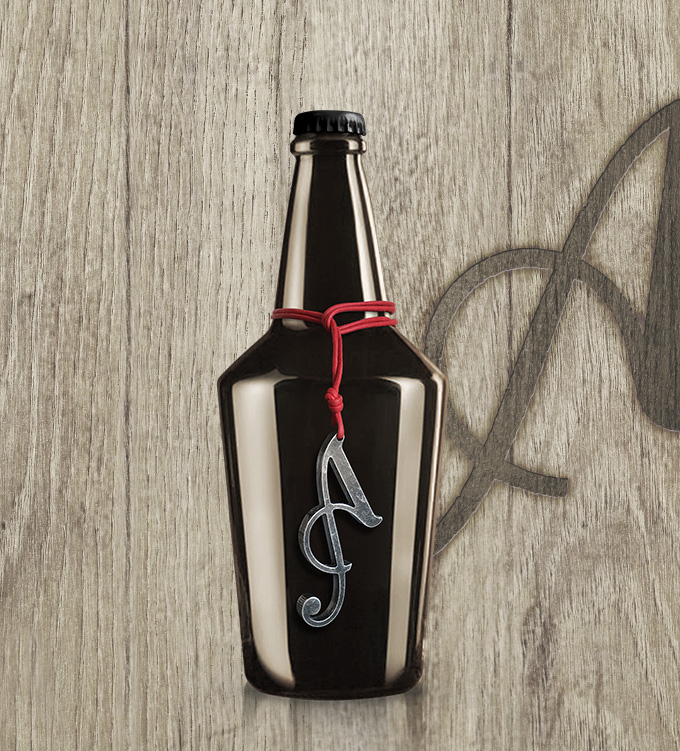 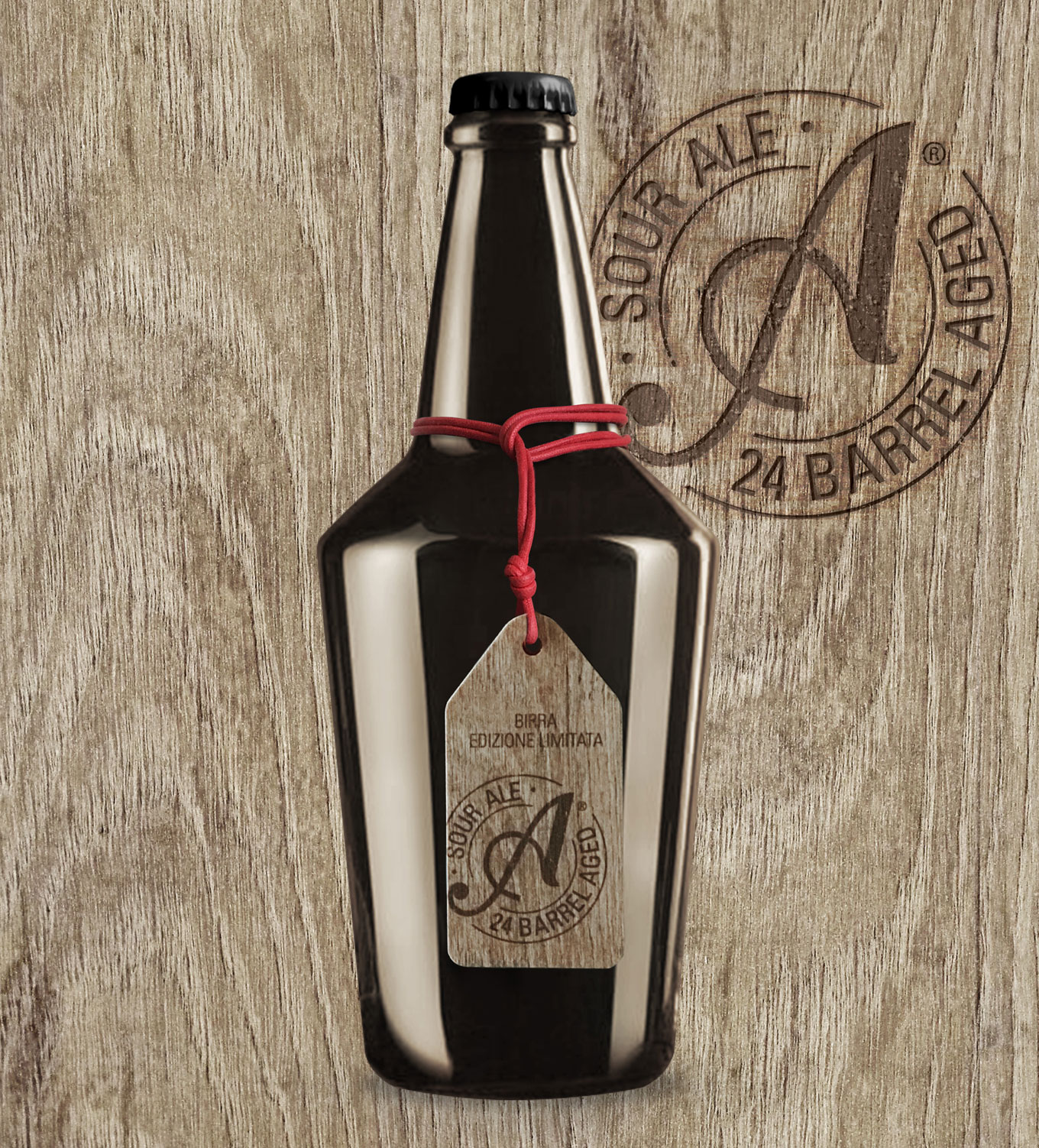