Paganello, the Frisbee cup with an international flavour in the heart of Romagna 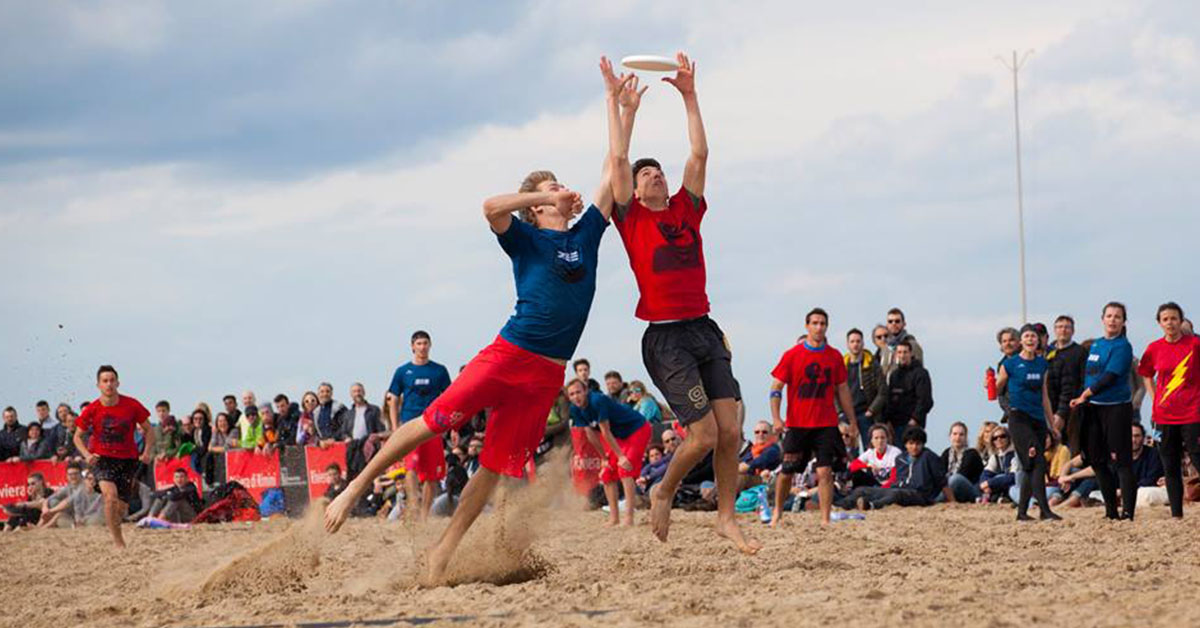 The Paganello cup is a tradition for Rimini and its citizens, who, on half a kilometre of free beach (from Beach 39 to Beach 47), have been welcoming the international Frisbee tournament every year since 1991. For Frisbee players and enthusiasts the Paganello cup is a tradition in the same way that Wimbledon is for tennis players: a Frisbee tournament that includes two disciplines the Beach Ultimate, a team sport played with a Frisbee, and the Freestyle, which is played alone or in groups of two or three, which was created for those who enjoy "acrobatics". 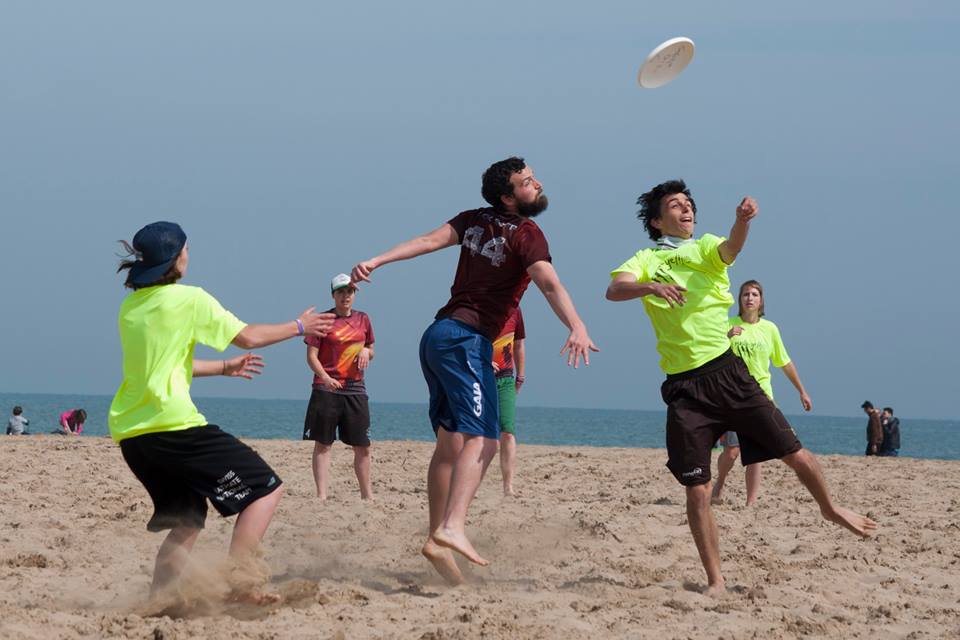 The Paganello, which began as a week-end spent with friends, and which is known by its supporters as the "Paga", turned out to be the most prestigious Beach Ultimate tournament in the world. Teams come from the U.S.A., where the game of Frisbee has been popular for a good fifty years, from Northern Europe, Russia, Eastern Europe, Sweden, Canada, the United Kingdom, Belgium, France and many other countries besides, and competitors have been meeting in Rimini every year for 27 years, during the Easter weekend. 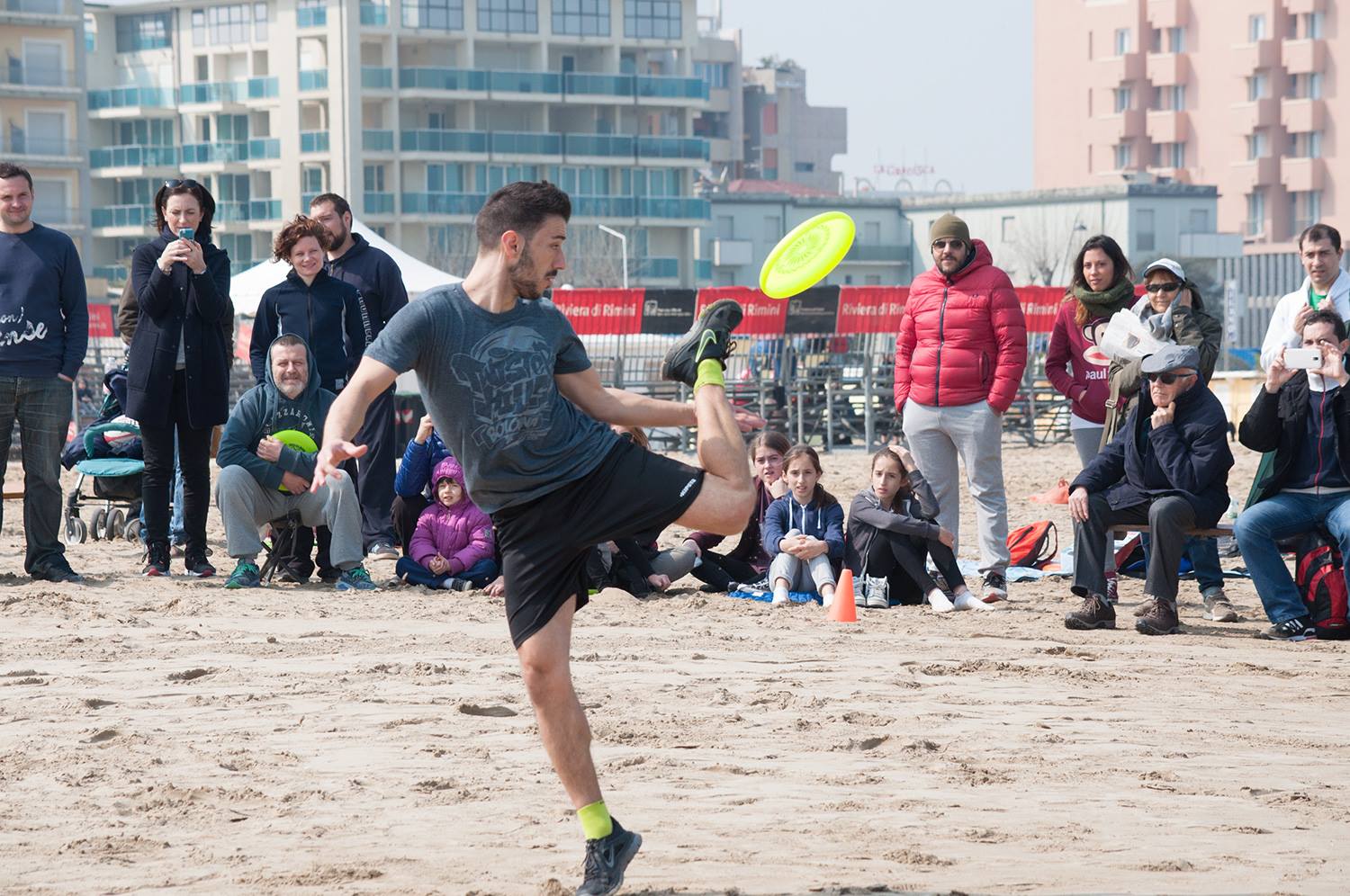 This year the world Frisbee event will open on the evening of Friday 14th April with the traditional Welcome Party on the beach, and will end on Monday 17th April with the finals of the World Beach Ultimate Cup, with double the number of players compared to last year, and and an even lower average age of the participants and organizers! In fact there will also be a "middle school team" comprising middle school players.

If you love the game of Frisbee, you should come to Rimini at least once in your lifetime to watch the challenges between the best players of this discipline that take place on half a kilometre of free beach that is set up to play Frisbee and also to host parties with dancing until the morning, in a convivial and jovial spirit that can take place in such a lively and heart-felt way only in Romagna. 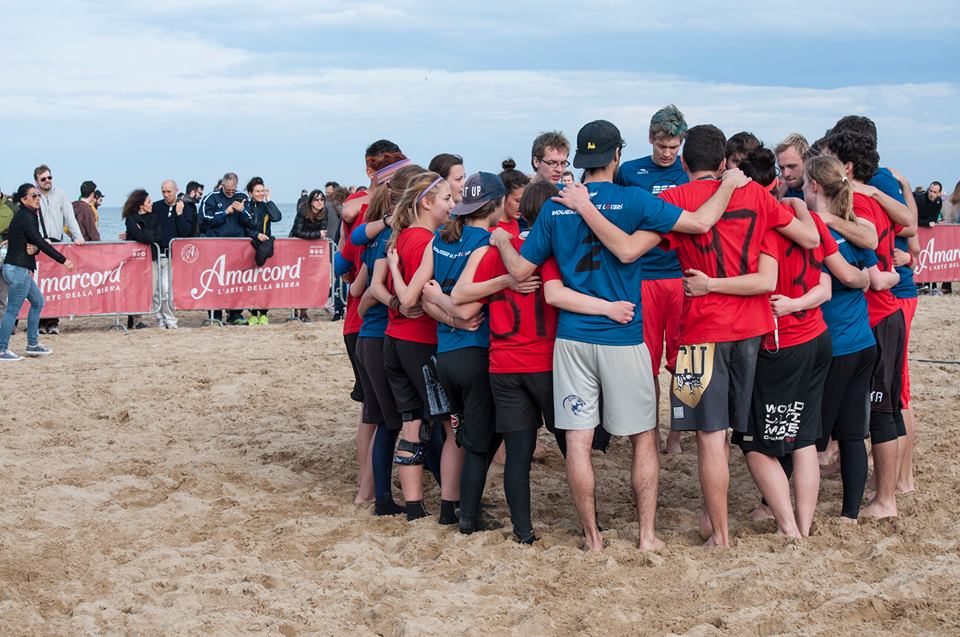 The Paganello cup is an event that reaches beyond competitiveness, and beyond sport as well; just consider the fact that the World Beach Ultimate Cup is the only competition that has a prize called the "Spirit of the game" that has been created to reward the team in each category that has best supported the opponents, the team that is the best at cheering on others. Because the Paganello spirit is one of enjoyment primarily, of spending time with others, creating new relationships, and new bonds have even become love stories over the years. Many couples have in fact met at the Paganello. The most famous couple is the one formed by an American man and a woman from Rimini who still happily live in Rimini with their enlarged family, and who take part in the Paganello every year. 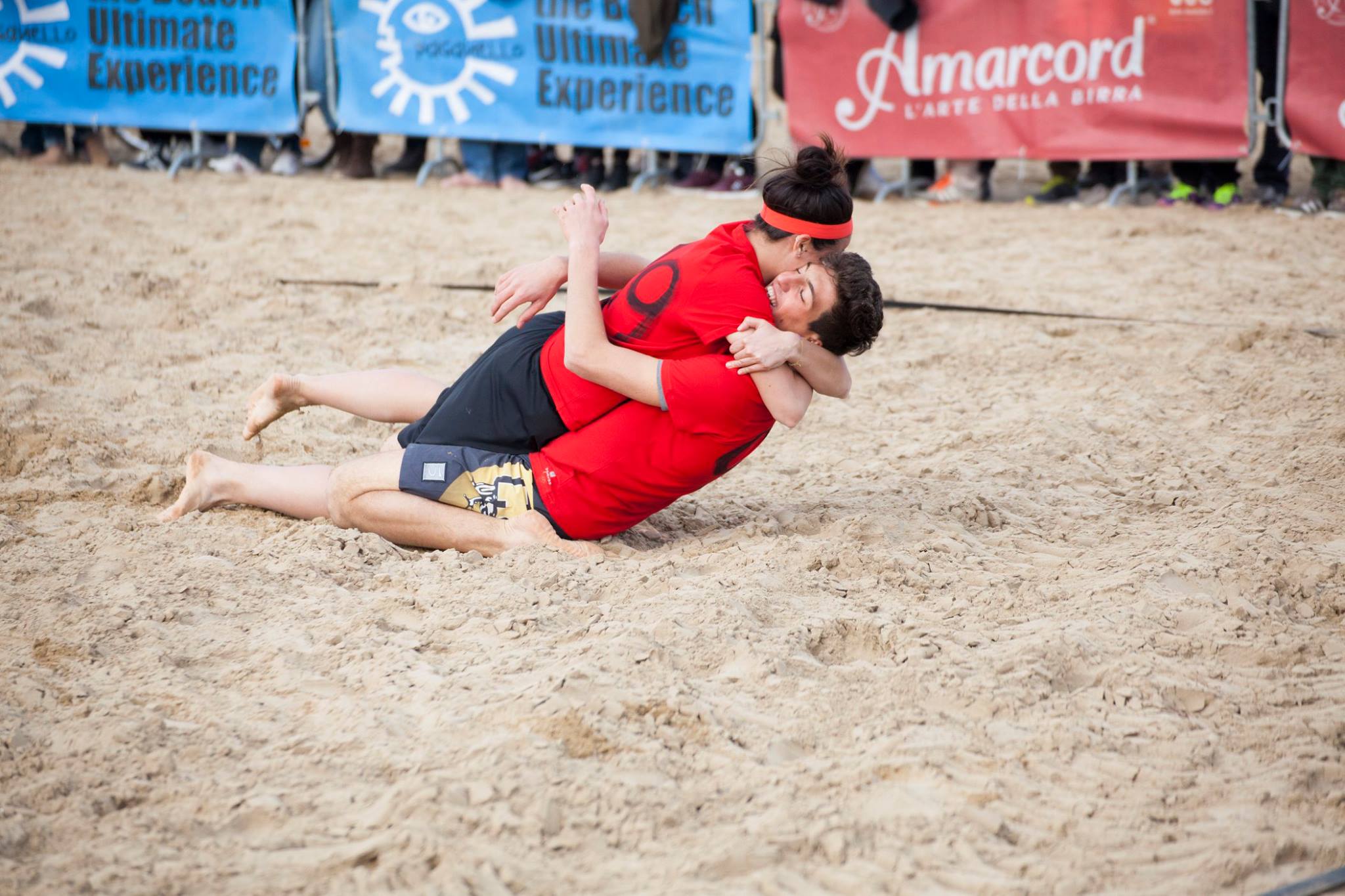 What is Amarcord doing at the Paganello? You may be wondering. We from Amarcord Beer will be supporting the "Made in Romagna" flag with our beer ensuring that the sports people (after the tournaments, obviously!) and the spectators can drink some good beer that has been brewed to perfection, and in moderation of course! 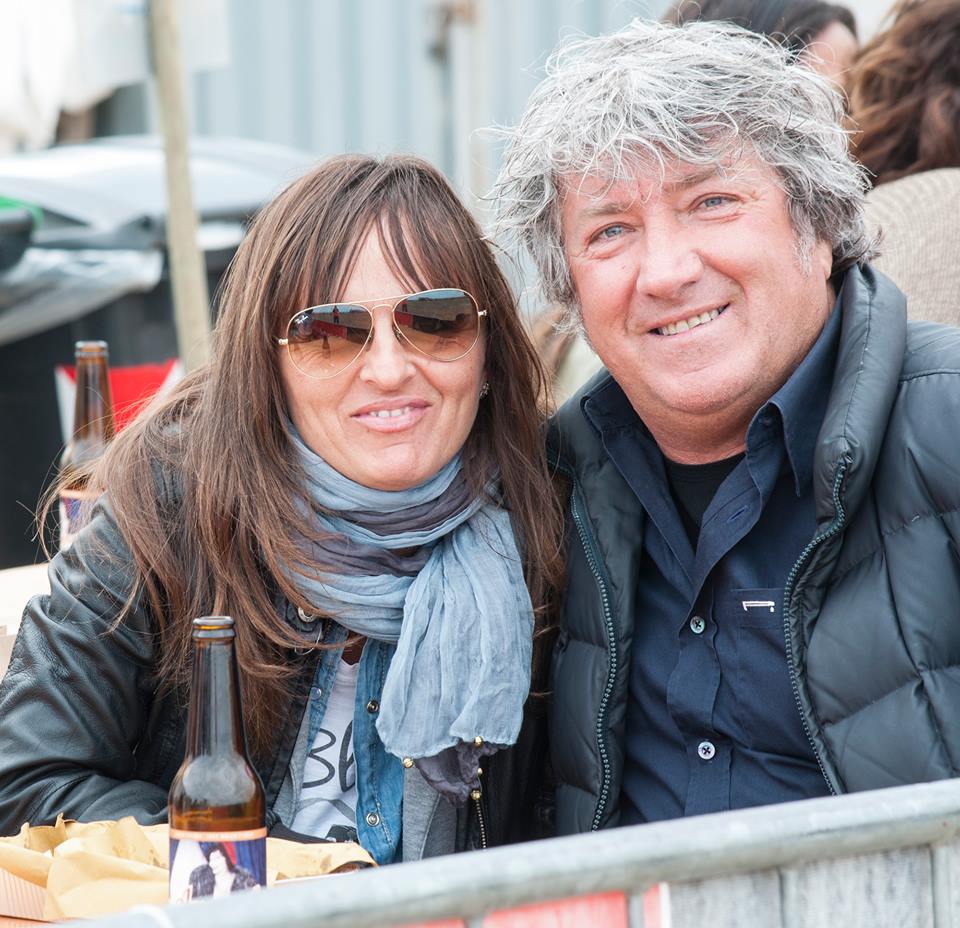 For us the Paganello is a symbol of the beginning of the new beach season, of conviviality on the beach, of a healthy fun competition, of the game itself, and of feeling good together. We couldn't but support this wonderful event with its international reputation, like we have always done in recent years. 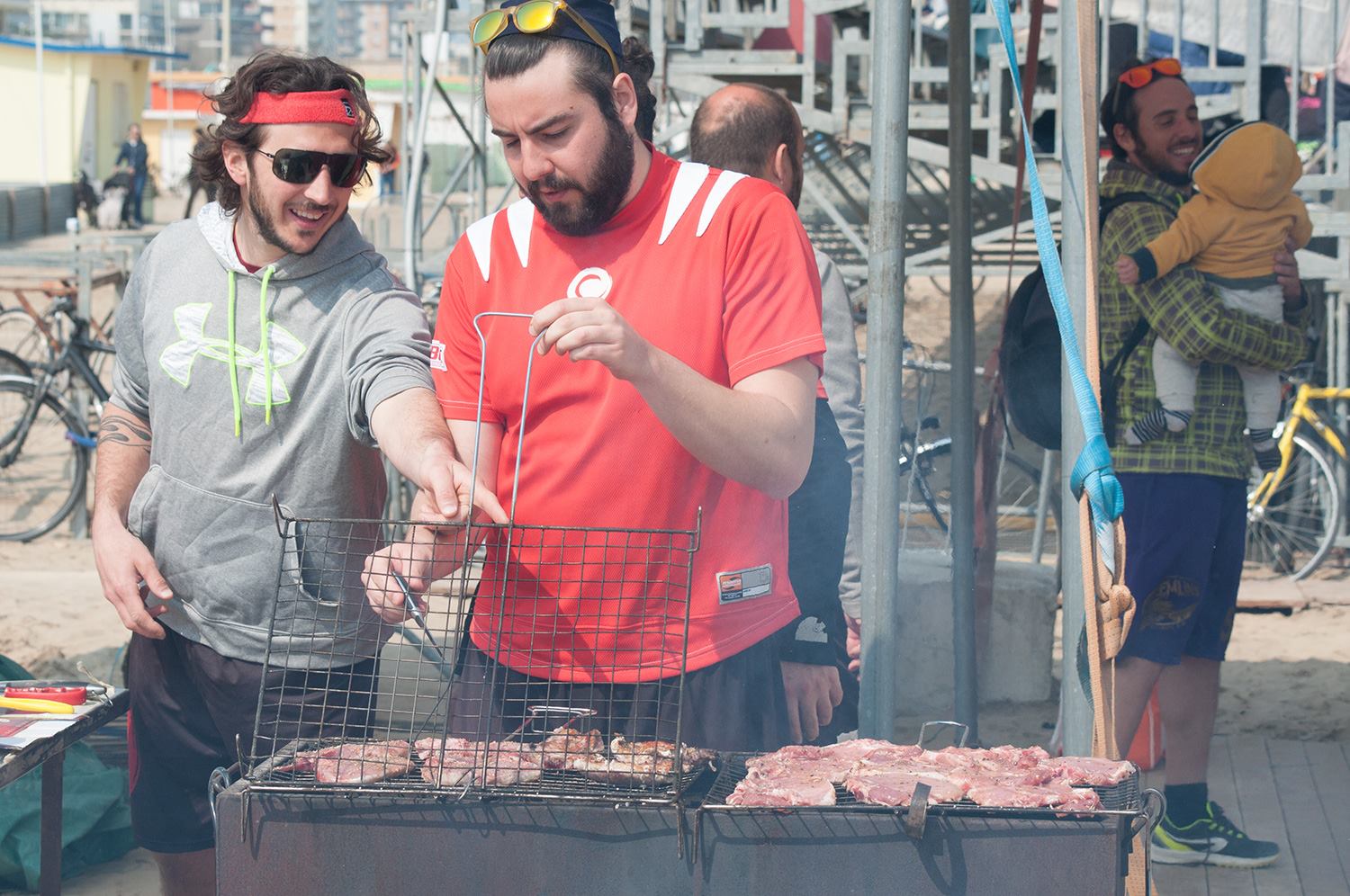 So we will see you at the Paganello on Friday 14th April at the Welcome Party, from 15th to 17th for the challenges, and on Saturday 15th for the Italian style Aperitif. And may the best team win! 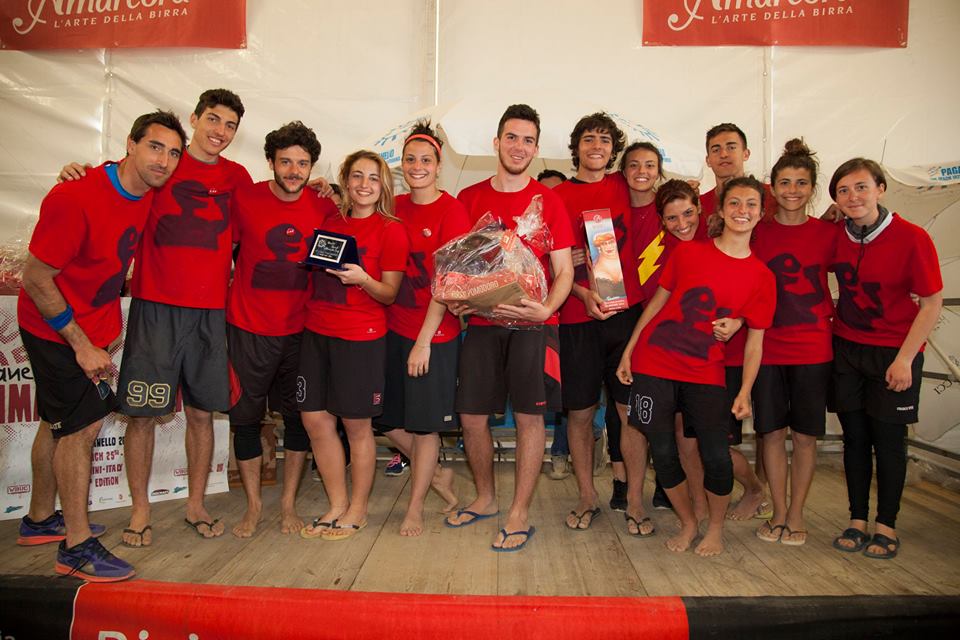 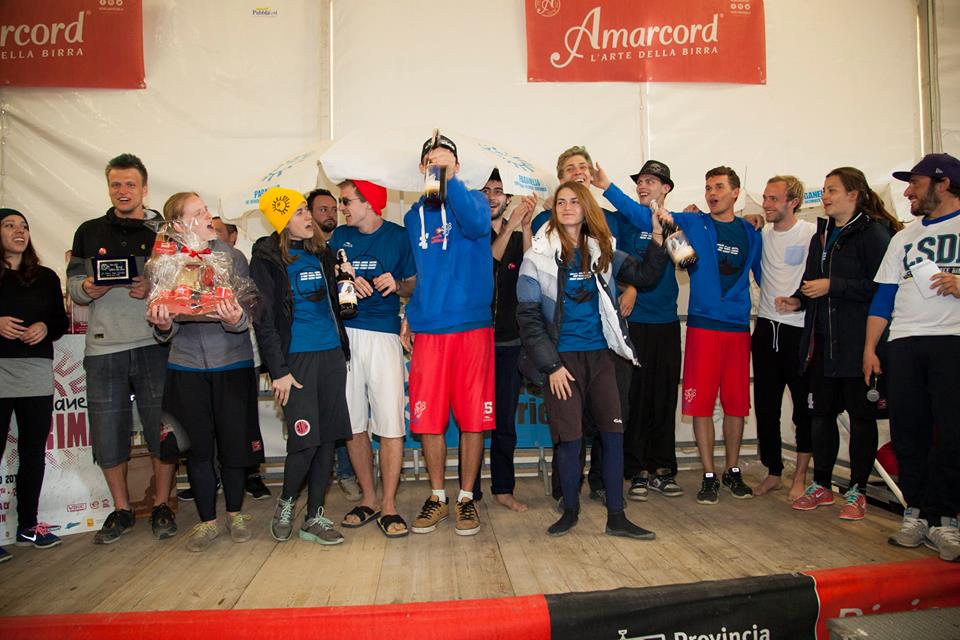 All the images in this article are properties of Paganello.