Sparkling collaboration with the CHIC Association 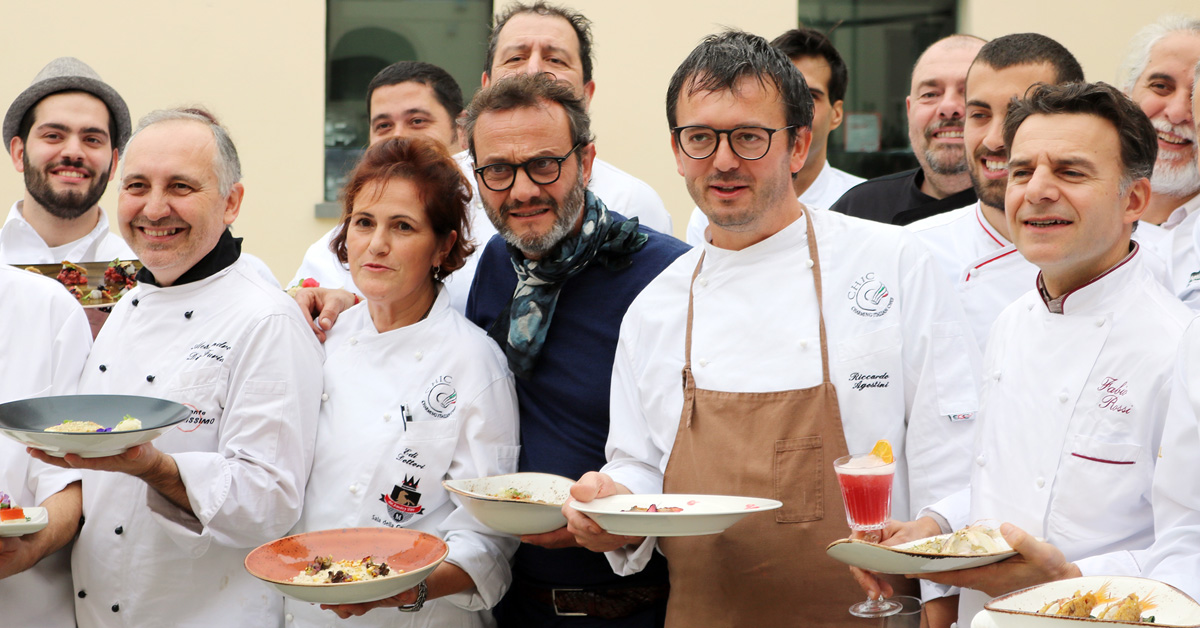 For two years now, we have been actively working alongside the CHIC, Charming Italian Chef Association, established in 2009 with the aim of bringing together about one hundred leading professionals. CHIC's mission is to act as a point of reference for companies in the horeca sector and for Italian cooking professionals, and to be a credible driving force for all those involved in catering and educating consumers to the taste and culture of quality cuisine. 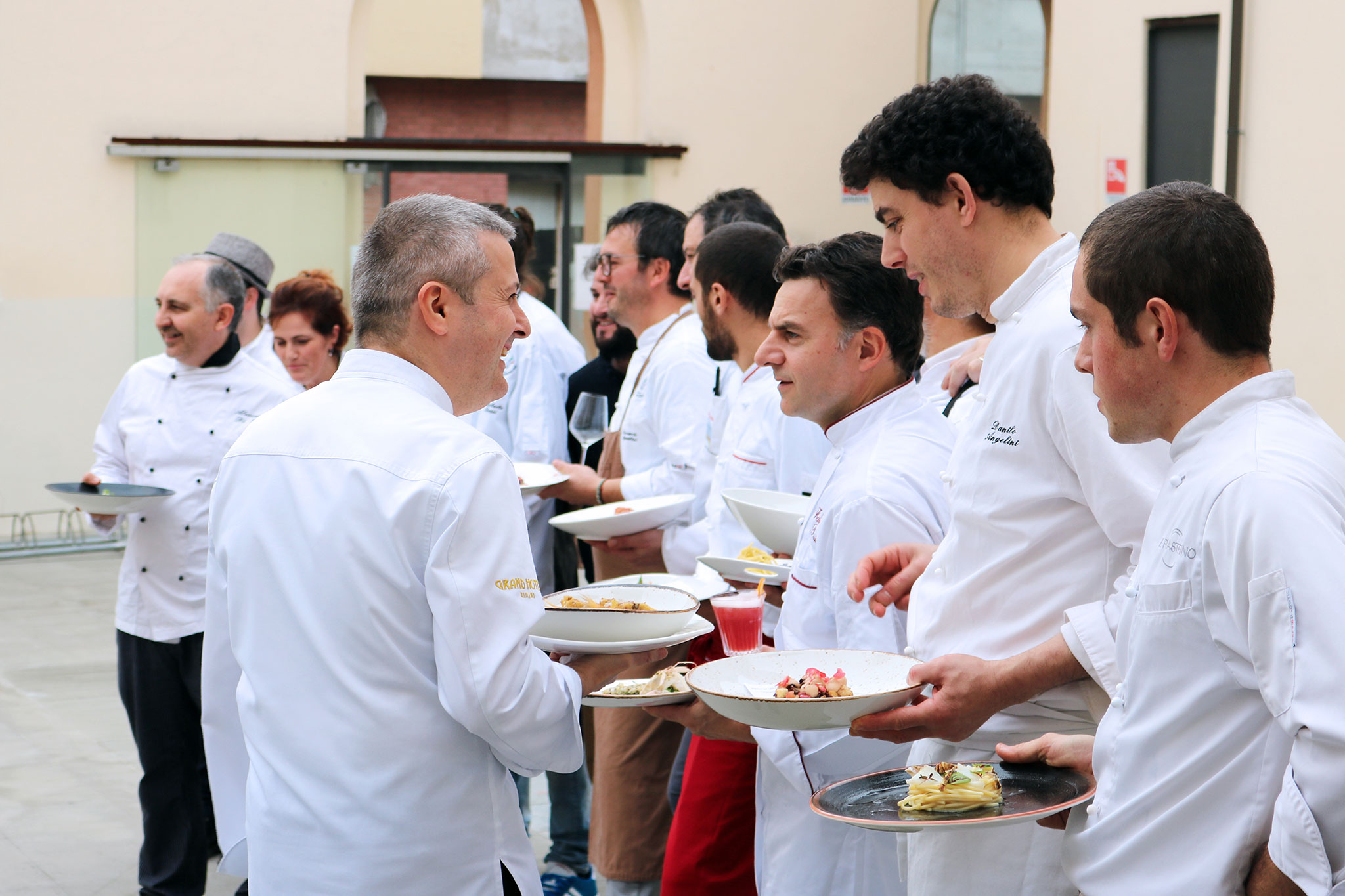 During these two years, we have seen lots of nice (but above all good) things; our beers, our Romagna flavours, have travelled around Italy alongside companions very similar to ourselves. We have worked side by side with the best chefs, pastry chefs, pizza makers and producers in the country. 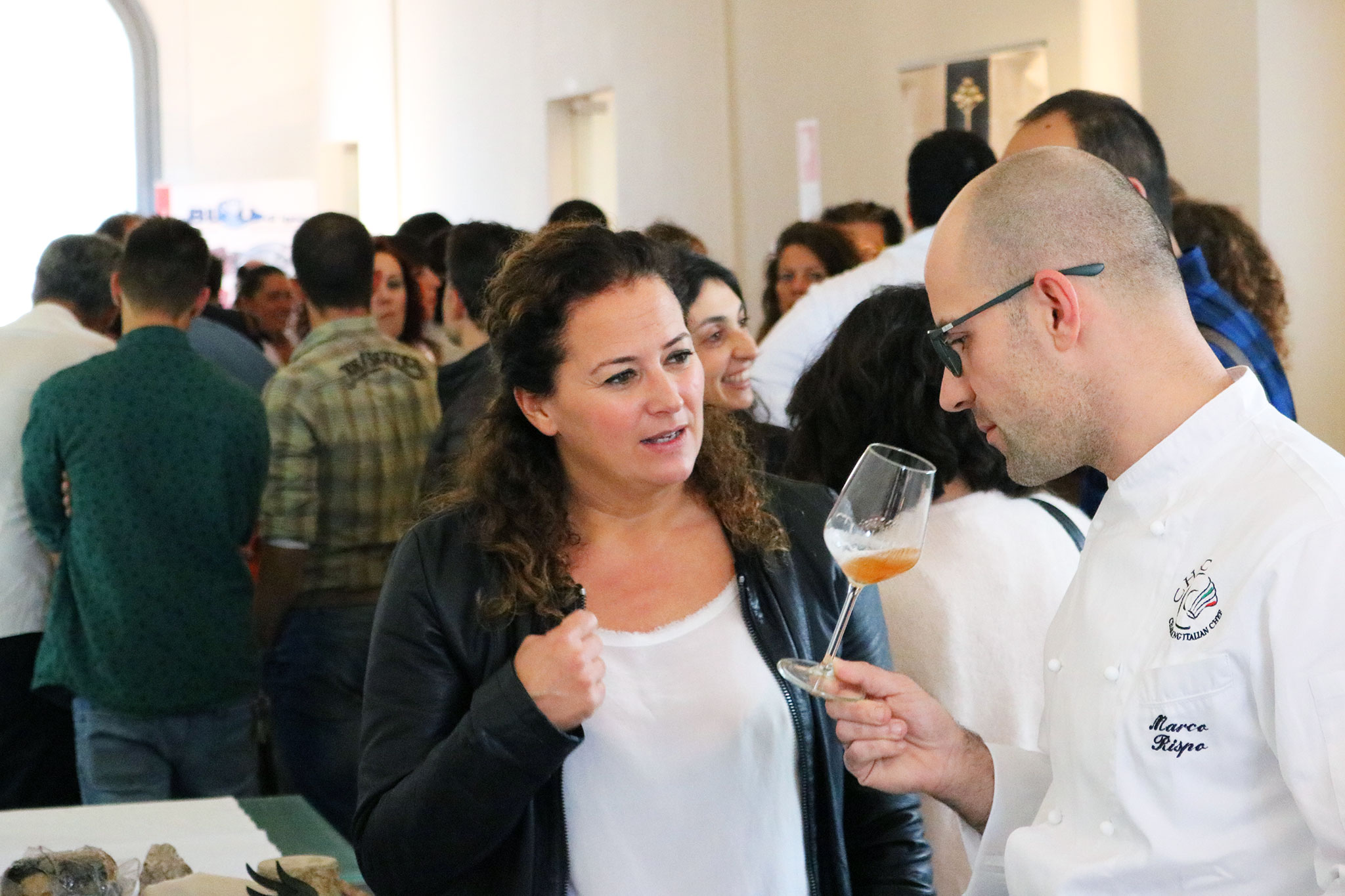 This too is what we like about the CHIC Association - its members not "only" include great chefs but also pastry chefs, pizza makers, ice cream makers, bakers, craftsmen and anyone whose working philosophy is to experiment and research, anyone who works with passion and without extremisms, in an innovative or traditional way, anyone who puts at the centre of his/her work well-being and satisfaction of customer tastes. 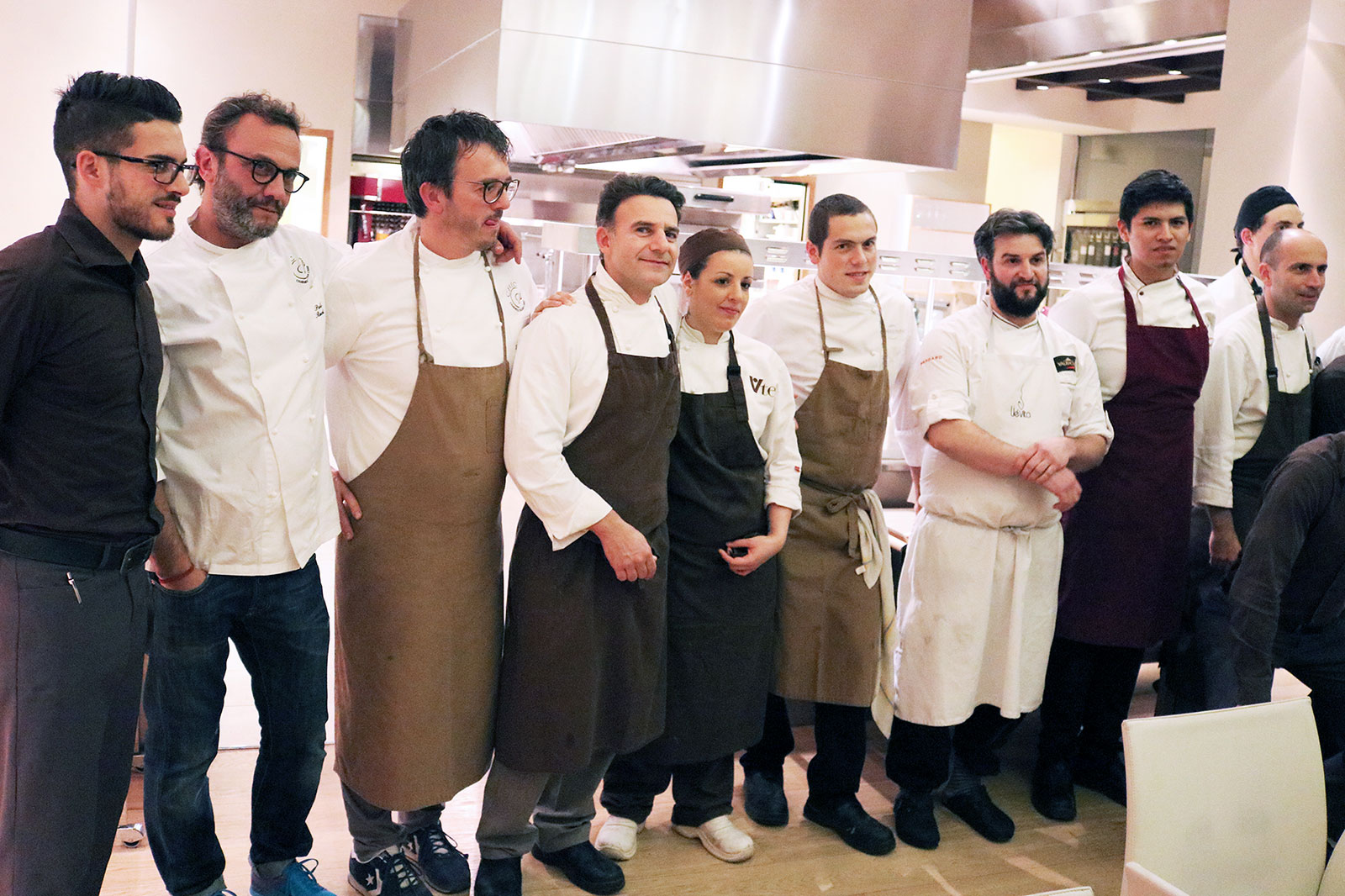 In early September we were in Telese for "Pizza is CHIC", an event dedicated to gourmet pizza which saw Enzo Coccia, Franco Pepe, Giancarlo Casa and Renato Bosco take turns at the ovens with some of their works of art.

In May it was the turn of a great partnership, which saw us together with the CHIC Chefs of Romagna, at the Cibus Show (Parma). Chefs Parini, Agostini and Raschi devised a recipe to be previewed on our Cibus stand. A succession of flavours, combinations and show cooking. A great opportunity for our guests and for those who paid us a visit at the stand, to see at work three great starred Chefs, each with their own characteristics. 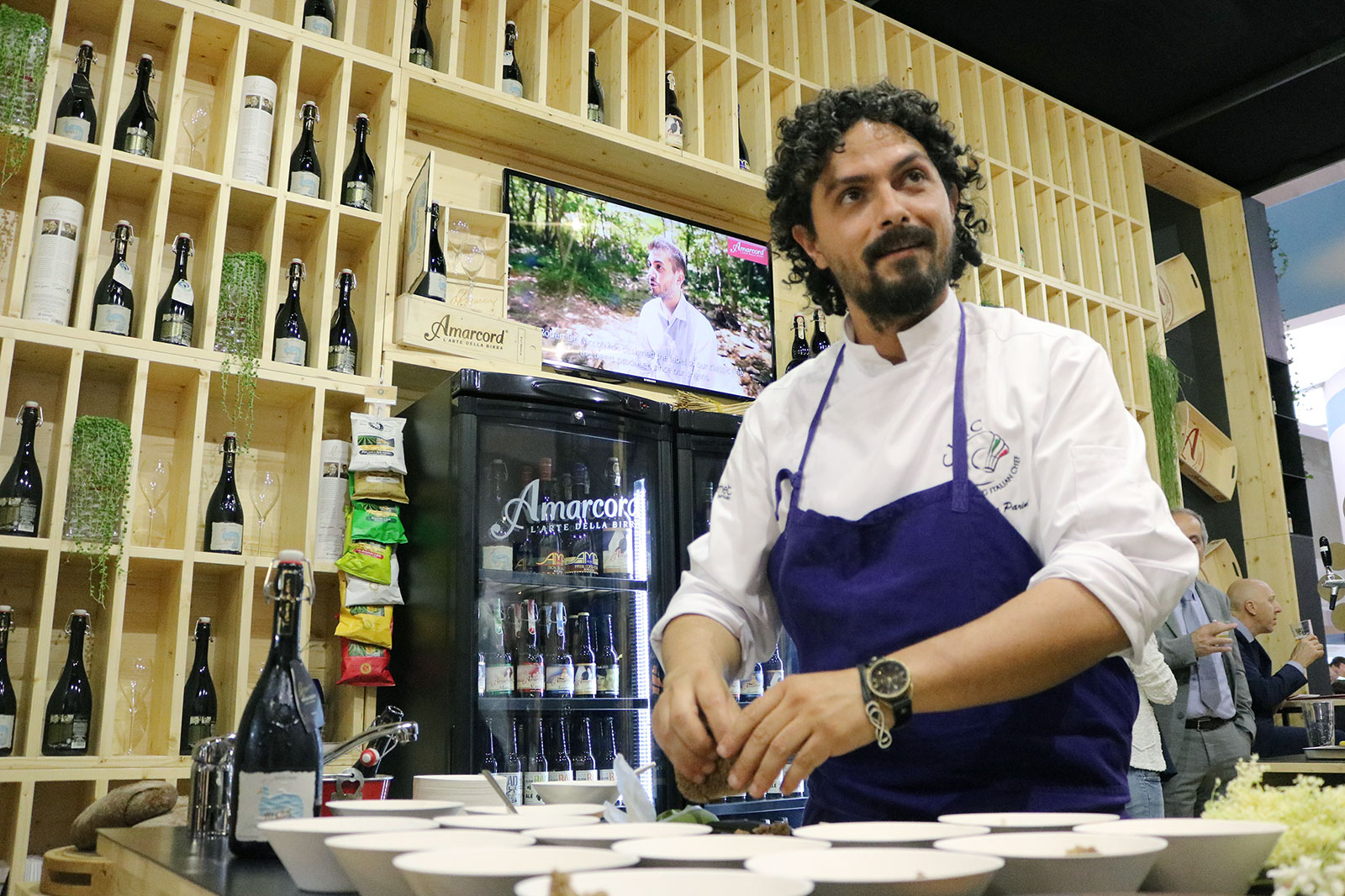 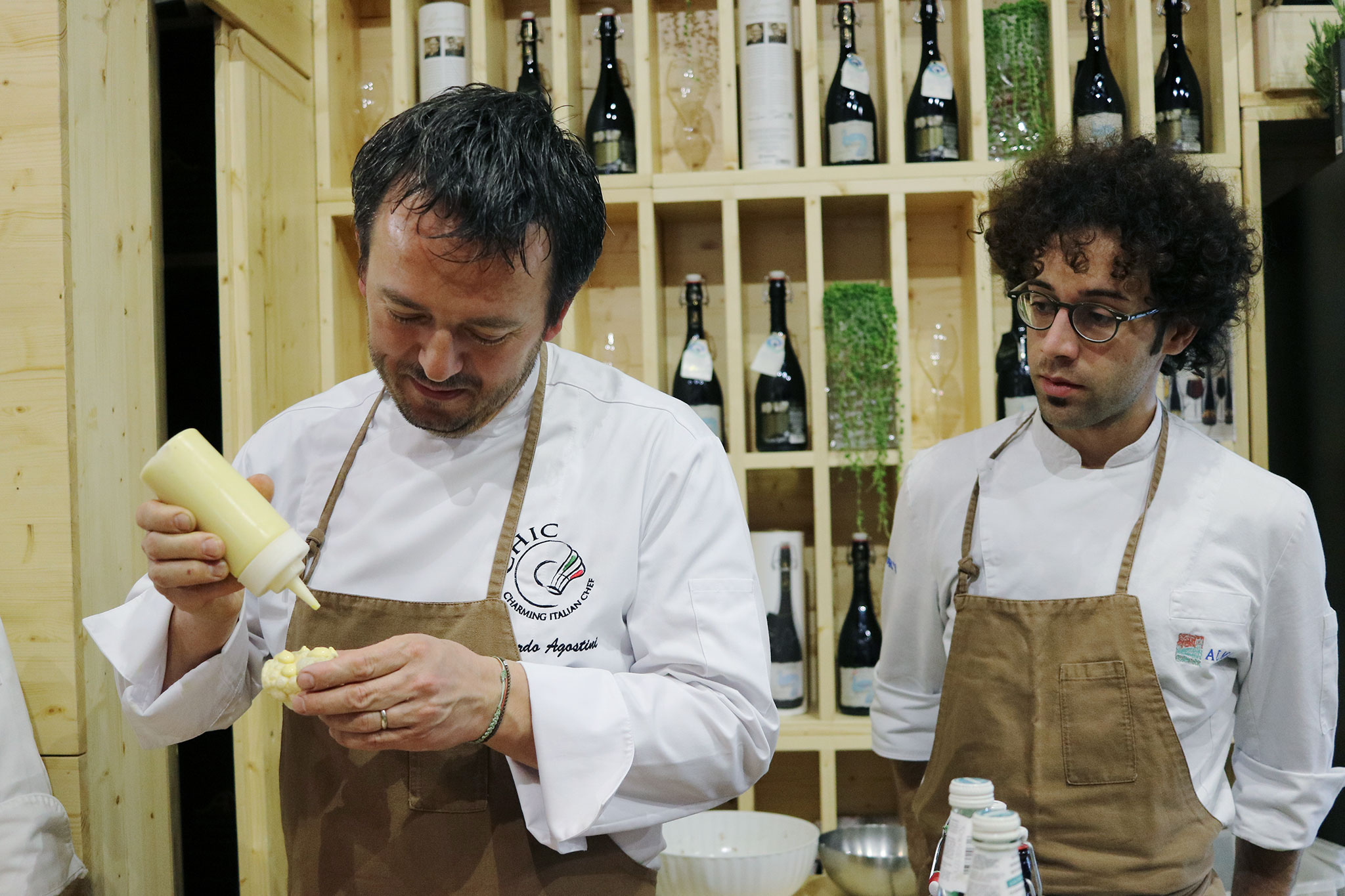 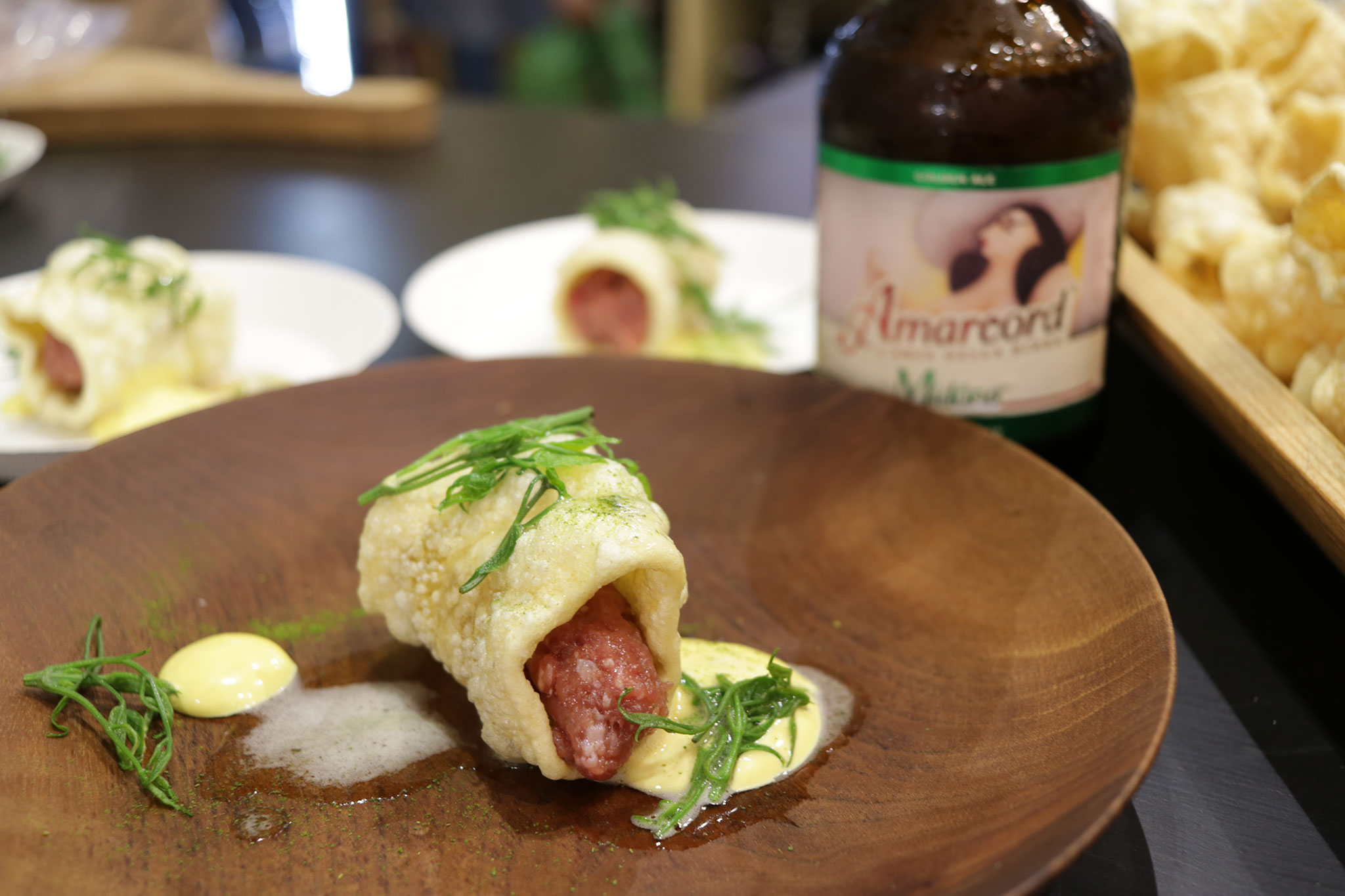 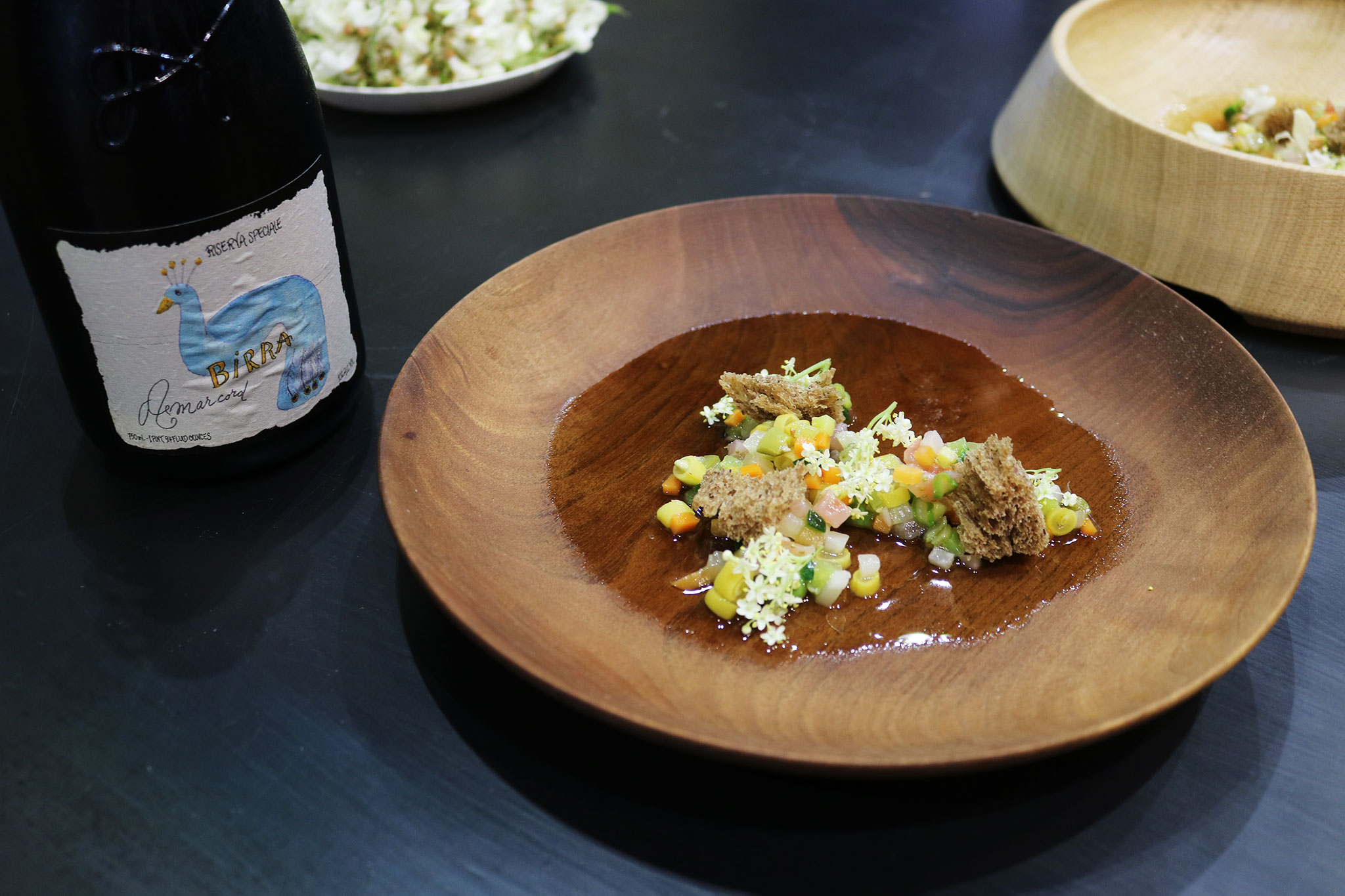 Not to mention the numerous opportunities for culinary jam sessions with the best products that CHIC producers made available; must-see moments for Chic chefs, pastry chefs, pizza makers and bakers to "play" with raw materials and experience days of great human and culinary exchange. 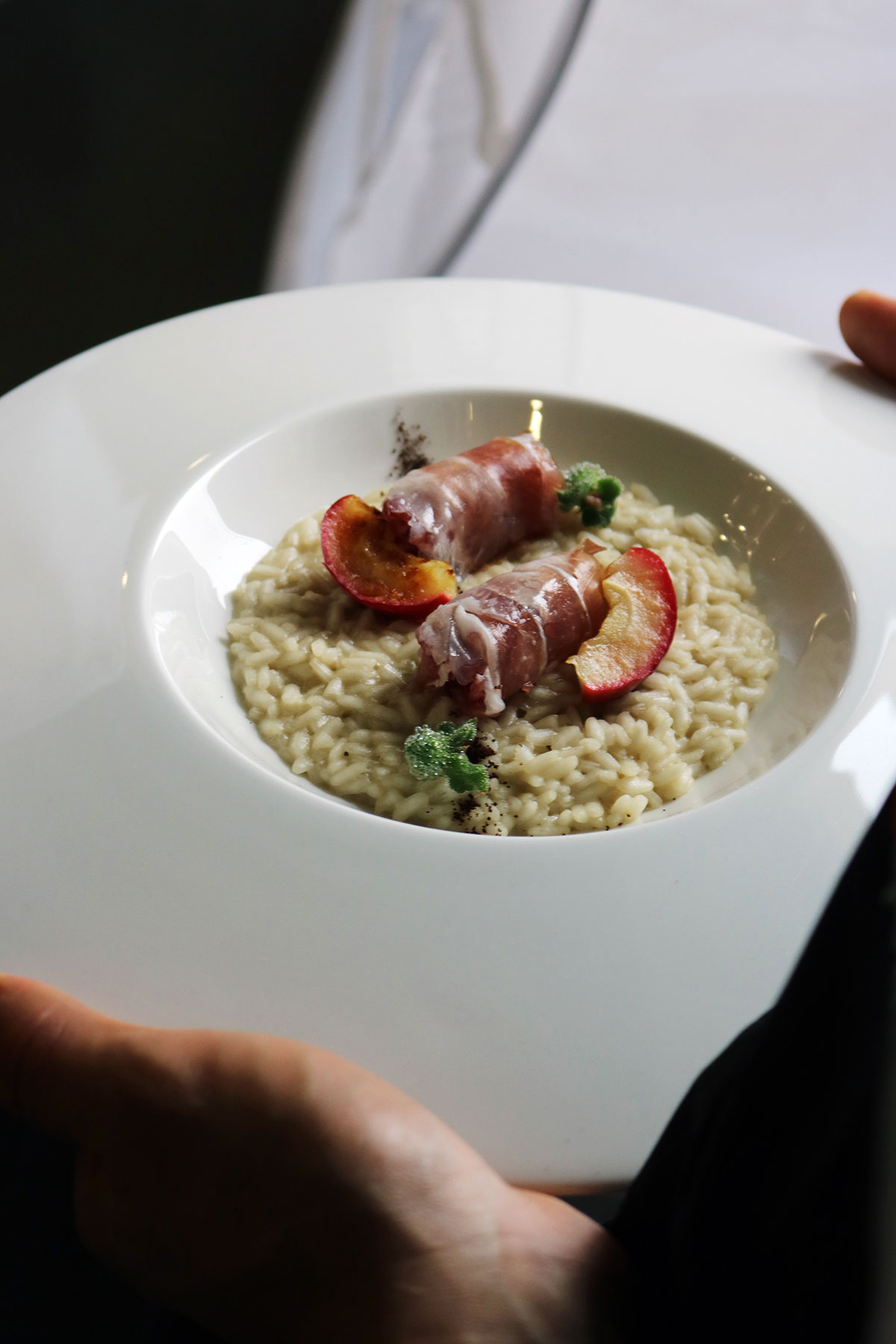 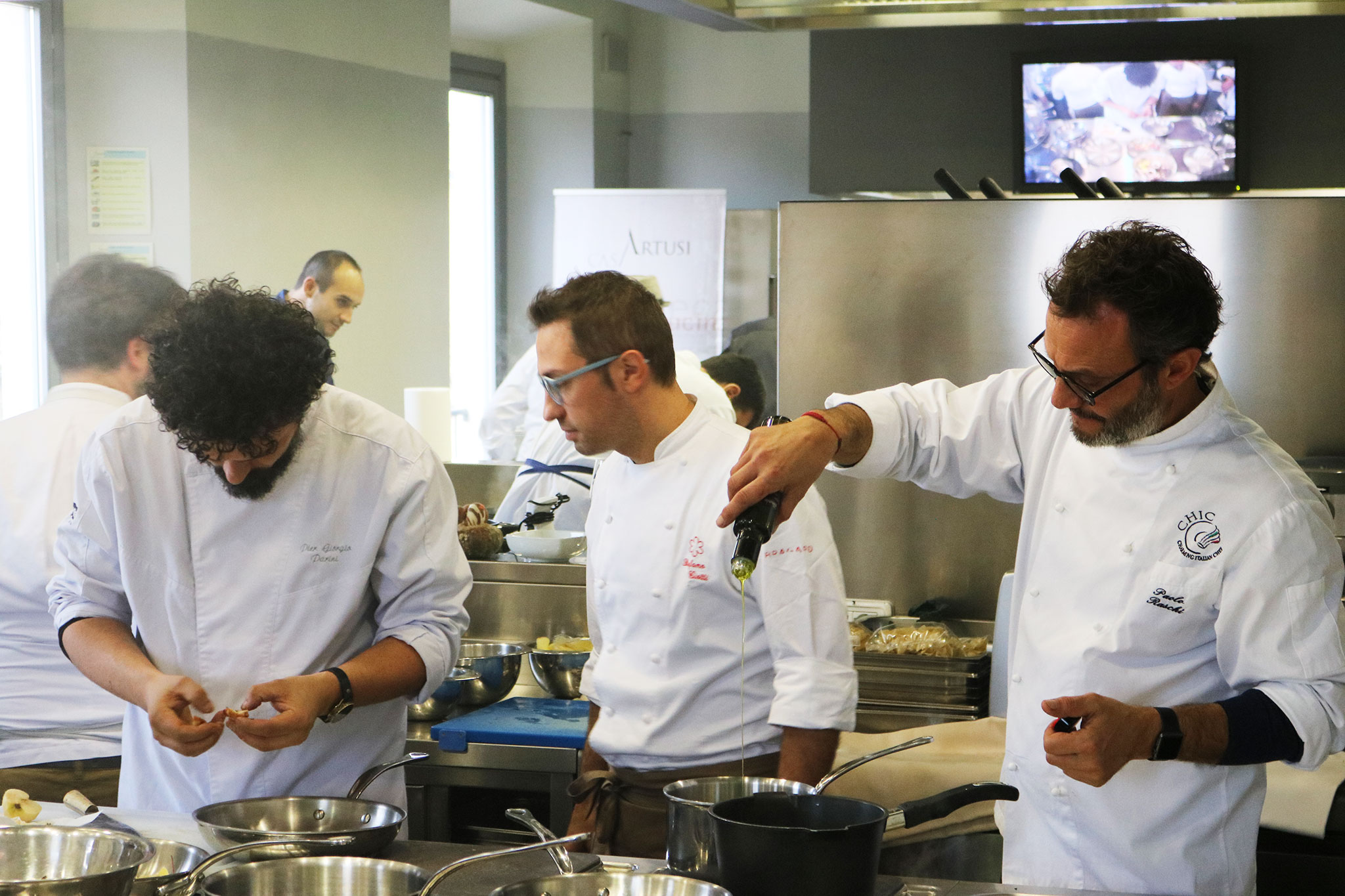 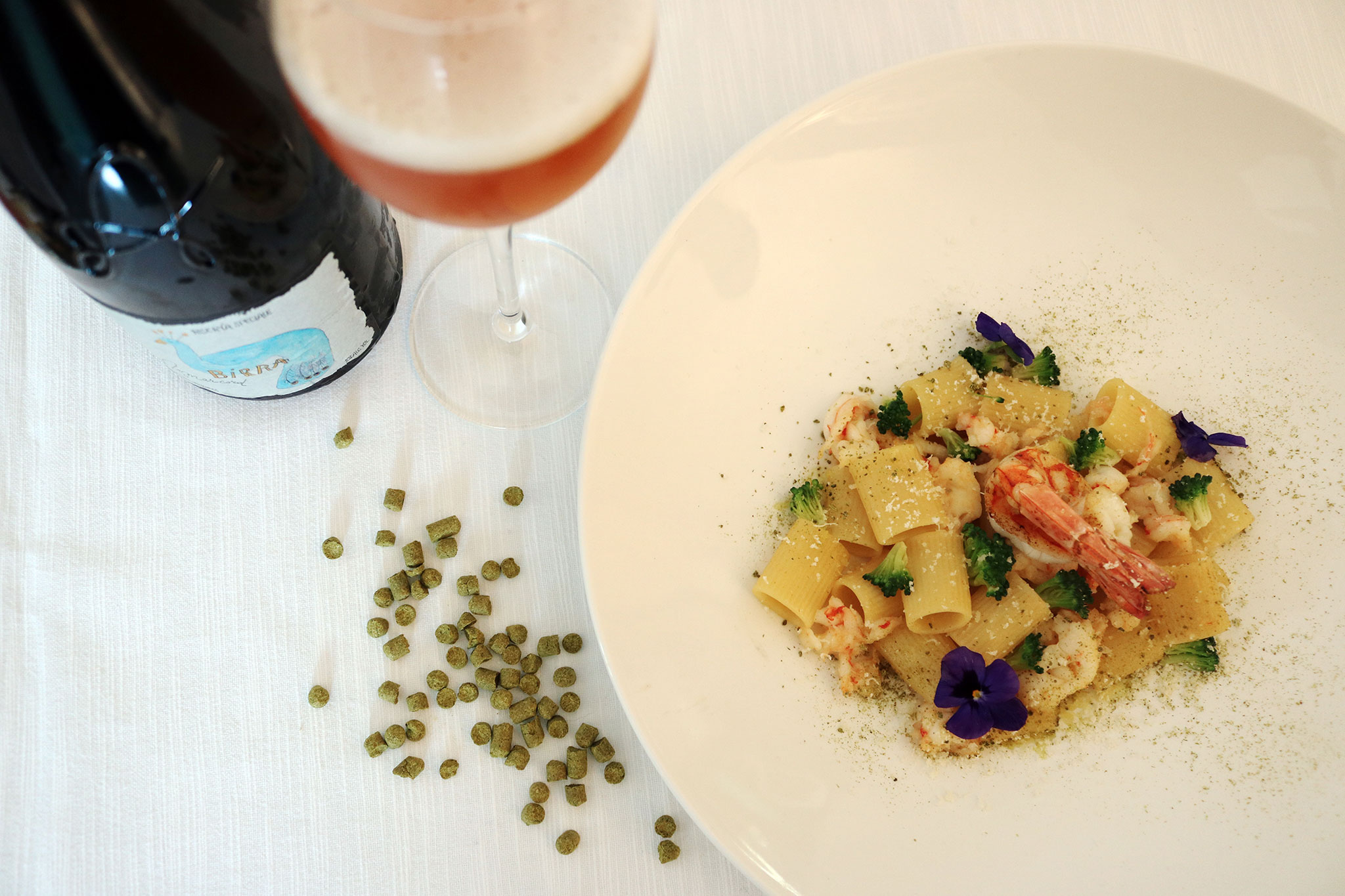 Among the last partnerships of 2016, which in view of their great success will again be presented in 2017, was the "The Sandwich is CHIC" series of events staged at the Inn Cantina in Riccione. On the last Friday of the month, our beers were joined by the ever different creations of a number of CHIC Chefs who presented, during the course of the evenings, an original "CHIC sandwich". With this cycle of appointments, the sandwich thus takes on another dimension and becomes Gourmet. Leading Chefs and Birra Amarcord lend themselves to promoting and reinterpreting what until now has been regarded as little more than a snack, or else food for a quick lunch break. 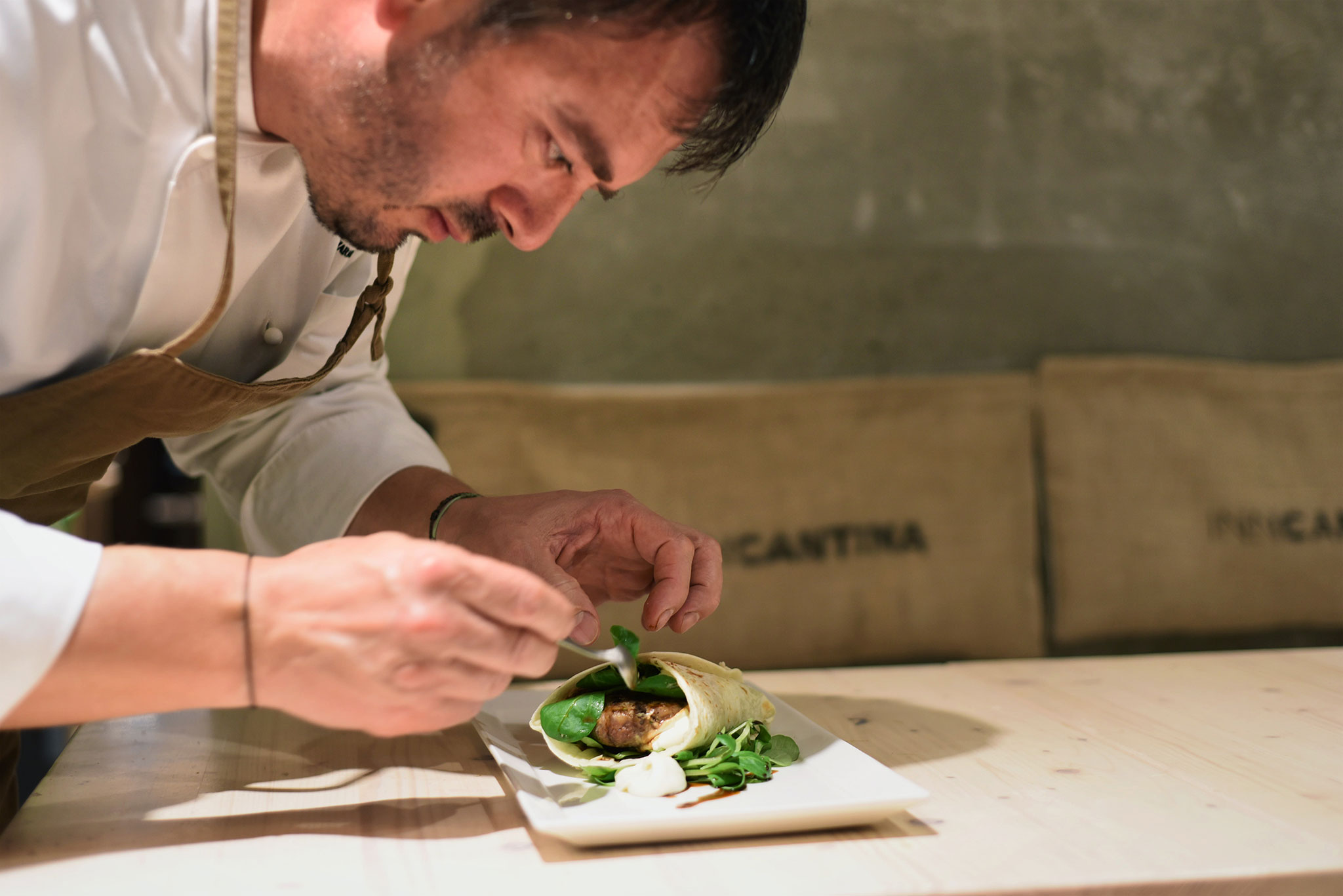 Happy with these past two years with CHIC, we now look forward to revealing our plans for 2017, grateful at having found people so similar to ourselves, to our philosophy and to our way of seeing not only what we produce (beer) but also the importance of combining it with excellent raw materials, raw materials produced and prepared with care, passion, attention and the heart. 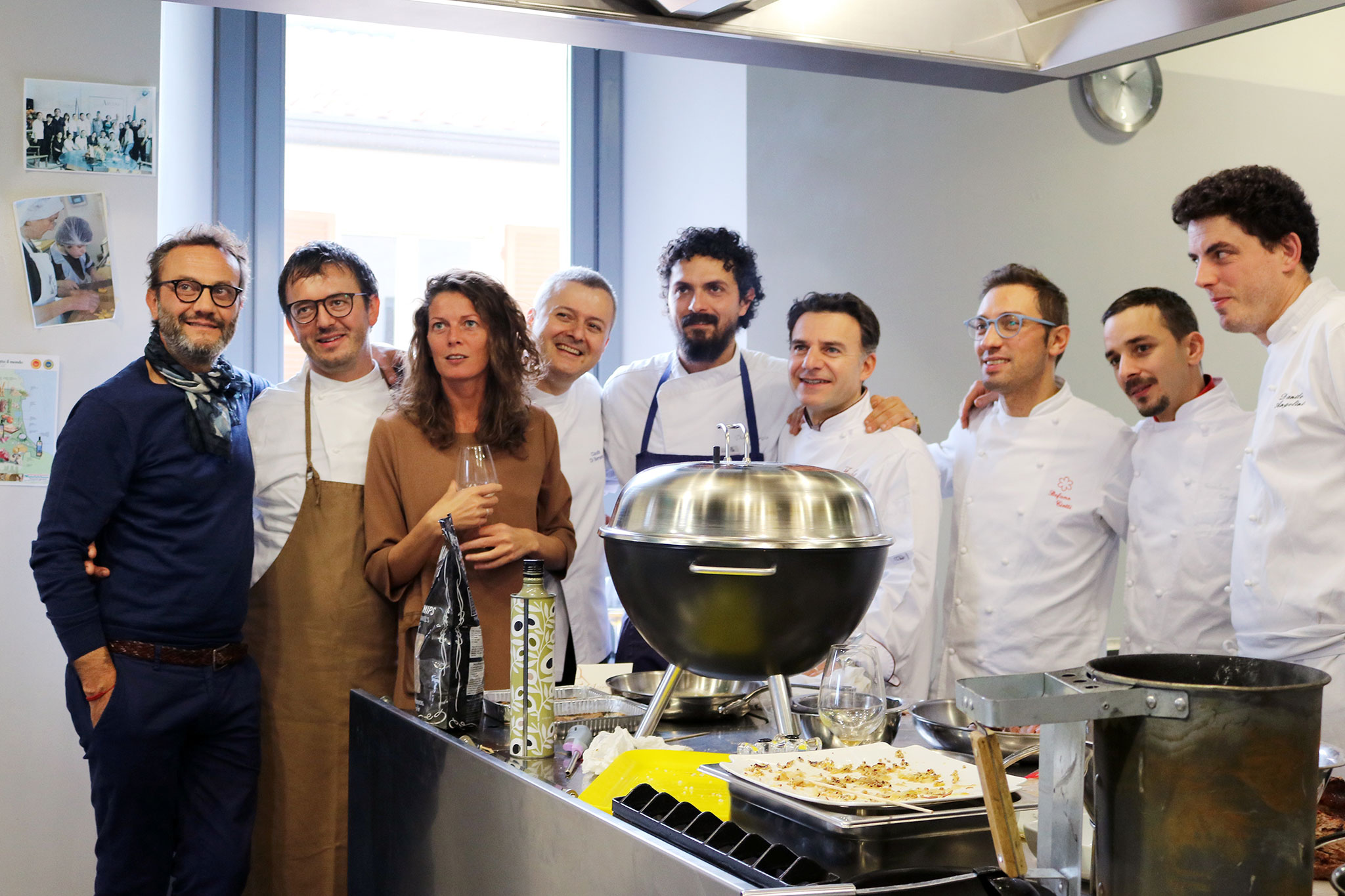